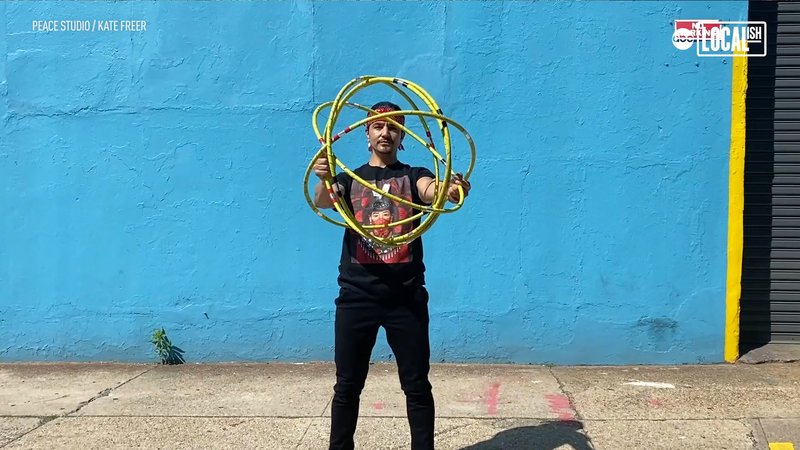 What it means to identify as 'Two Spirit'

NEW YORK -- "As a Two-Spirit person, some folks might identify me as being transgender, from going from one gender to the next. But I never left the person that I was even though my appearance may have changed. I'm all those things, and then some."

Ty Defoe is an artist, activist, writer, and traditional Native American Hoop Dancer who identifies as 'Two-Spirit'. Through his writings, activism, and performance, he aims to bring awareness to what Two-Spirit is and to how it has been a part of Native American culture for generations.

Thanks to the Black Lives Matter and Pride movements, new dialogues have opened up across cultures and barriers leading to greater acceptance, but he believes there's still a long way to go. "If you aren't dreaming seven generations ahead, you aren't dreaming big enough," he says.

After being a foster son to Paul and Chad Beanblossom for only a year, Michael asked his new dads to adopt him. But due to the COVID-19 pandemic, they had to get creative-and ended up having the biggest Zoom adoption ever! Now the new family is about to overcome one of the biggest tragedies any homeowner could imagine.