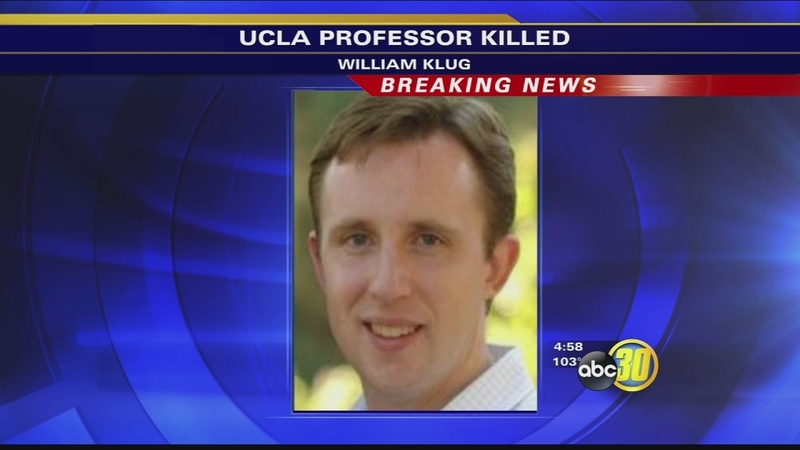 WESTWOOD, LOS ANGELES (KFSN) -- Action News has learned more about the shooting that kept UCLA at a standstill for hours Wednesday.

Late Wednesday afternoon the chief of the Los Angeles Police Department confirmed a murder-suicide left two men dead on UCLA's campus Wednesday. The identity of one of the victims has been revealed as a professor on campus.

Our sister station KABC is reporting the professor was William Klug-- a professor of engineering.

Investigators said the deaths were the result of a shooting.

Authorities put the university on lockdown Wednesday morning following multiple calls of an active shooter near the engineering building. So far, no further details about the men's' identities have been released.

"I want to express my sorrow over the tragic event that occurred-- unfolded today at UCLA. Our hearts go out to the families of the victims and to the entire UCLA community that has had to endure this tragic event," said Scott Waugh, UCLA Vice Chancellor.

The investigation into the shooting is focused on the school's Boelter Hall, which is part of its engineering school.