The painful weeks have been compounded by the fact that William is an only child and a junior in high school.
KFSN 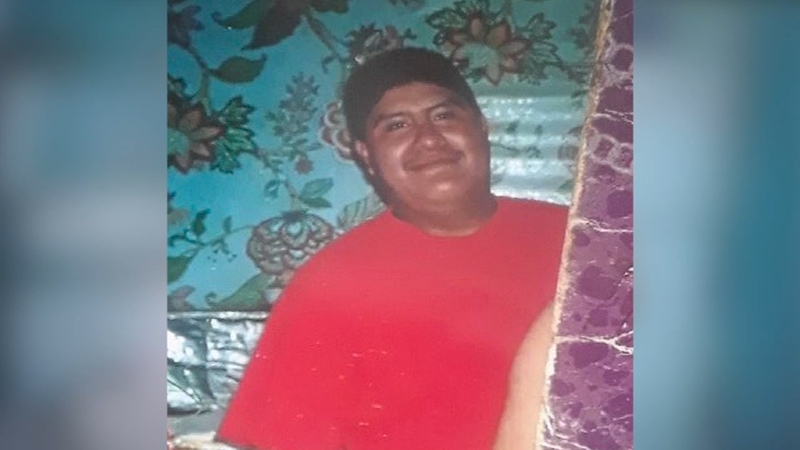 ORANGE COVE, Calif. (KFSN) -- After six weeks in the hospital, a 39-year-old Orange Cove farmworker has died of COVID-19. Now his teenage son is trying to raise money to lay him to rest.

Guillermo Gomez drove a tractor for a farming company as the sole supporter for his family. But when he could hardly breathe in late June he drove himself to the hospital. They admitted him with COVID-19.

"Two weeks later he thought he was going to be fine because the doctors told my dad, 'Oh, you're going to go home in three days'. Sadly, that day that they told him, he got intubated," says William Gomez, his son.

William and his mother Elvia, a breast cancer survivor, had been praying for weeks that somehow Guillermo would pull through. But eventually, the virus began impacting his major organs.

By late last week, his oxygen rate dropped from 80 to 52.

The painful weeks have been compounded by the fact that William is an only child and a junior in high school. In addition, other family members have distanced themselves, accusing William and his mother of disconnecting Guillermo from life support and also being infected with the coronavirus, despite negative test results.

Funeral costs are just the beginning of a long list of expenses coming, beginning with rent at the family's apartment.

William has been trying to raise $13,000 to pay for his dad's funeral costs and a cemetery plot. But so far, his GoFundMe has raised only $2,000.