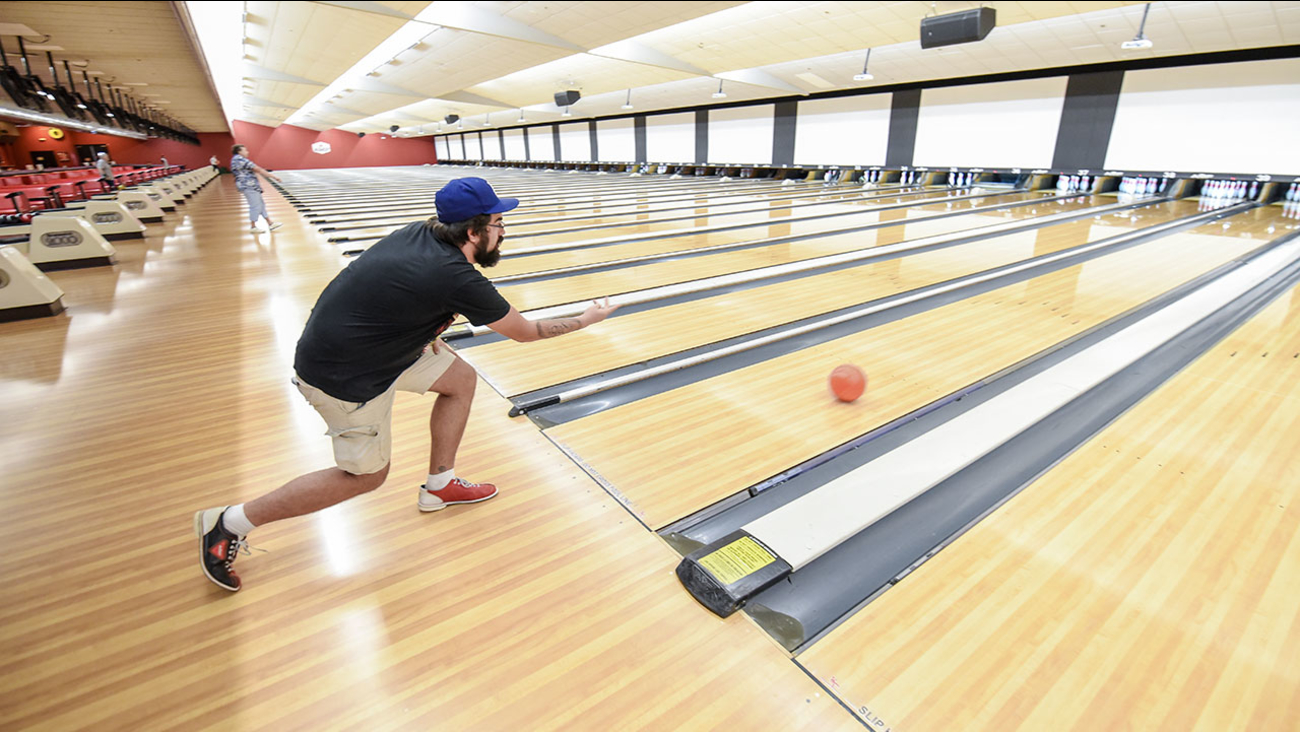 Fresno Unified employees have been rolling strikes and spares together on late Thursday afternoons since the 1950s, part of a bowling league that has fostered friendships across grade levels and job titles.

The group is believed to be one of the oldest continuous leagues west of the Mississippi, members said. The league is called the Fresno Teachers League but welcomes any district employee, and even includes some family members and education employees from neighboring school districts.

Retirements, poor health, and changes in schedules have reduced the league from a high of 40 teams to about 18, prompting league leaders to put out a call for new members.

"Forget whatever you've heard about bowlers. It's really relaxing," said Del Mar Elementary School fourth grade teacher Mary Wingett, who joined the league at the start of the new school year with no bowling experience.

Most bowlers in the league, however, have spent a considerable amount of time in the bowling alley. Retired math teacher Duke Marshall has been bowling with the group for 41 years.

He recalls the days when the league took over all lanes.

"It was a way to connect with a lot of different teachers in the district in a different setting," Marshall said.

He and others said it has been a great stress relievers from the pressures of work toward the end of the week.

"I so look forward to Thursdays," said Andrea Hazas, co-president of the Fresno Teachers League with Sandra Armendariz.

The league began at Mid-State Bowl, then moved to Cedar Lanes and then to Sierra Lanes, its present home. The league meets every Thursday except during holidays and the summer.

Pat Caffrey, who retired from Fresno High in 2001, said it was a great way to relax when she was working.

"It's fun. It's competitive, but not overly so," Caffrey said.

Bowlers said the league has cemented friendships and allowed employees to get to know each other's families, but education remains the common bond.