KABC
By Carlos Granda, Marc Brown and Grace Manthey
6072928 -- A record number of people both in California and nationwide filed for unemployment last week because of the coronavirus shutdown, according to data released Thursday from the U.S. Department of Labor.

Many of the layoffs in the state were in the service industry, according to the DOL report.

Nationwide, the number reached 6.6 million last week. Combined with the previous week's 3.3 million, a total of nearly 10 million people have filed for unemployment over the last two weeks.

Experts say the number is likely to get worse.

Unemployment claims reach record highs both in California and nationwide, according to data released Thursday by the U.S. department of labor.

"I think the unemployment numbers are higher than what they are, and I think in the future it could go higher," said Brian Gilder, a financial planner.

One of the key players in the increase in unemployment numbers, Gilder said, is small business.

"If we don't take care of the small business owner then I think we are going to see the unemployment go higher," he said.

The $2.2 trillion stimulus package signed into law last week includes a provision called the Payment Protection Program. The PPP gives loans to small businesses that could be forgiven if the money is used to pay for necessity expenses such as payroll, rent or utilities. 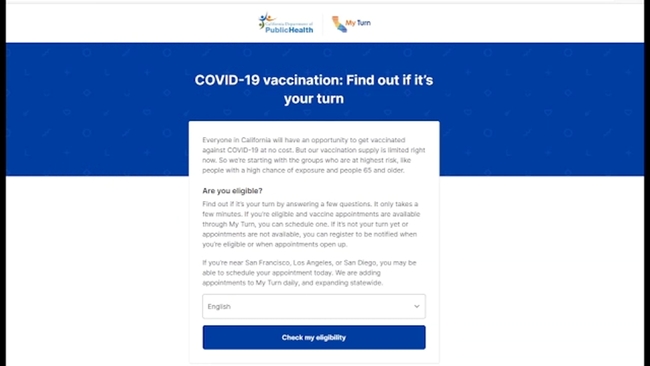