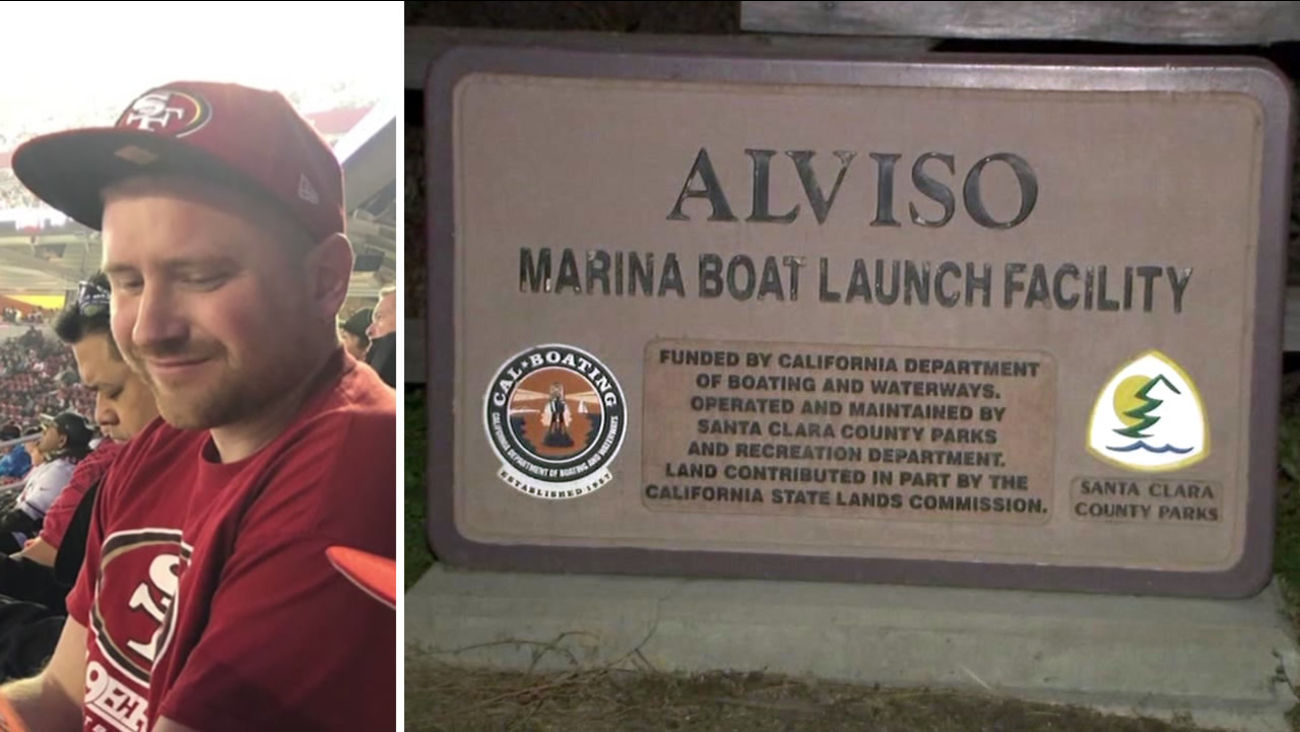 KGO
SAN JOSE, Calif. -- The Santa Clara County coroner's office has confirmed a body that was found on Saturday at the Alviso Marina in San Jose is missing 49ers fan Ian Powers.

Powers was attending the 49ers game at Levi's Stadium on November 12 with his girlfriend and her children, when they got separated inside. He was last seen on surveillance footage leaving Levi's Stadium that night.

The 32-year-old army veteran was visiting from Spokane, Washington. 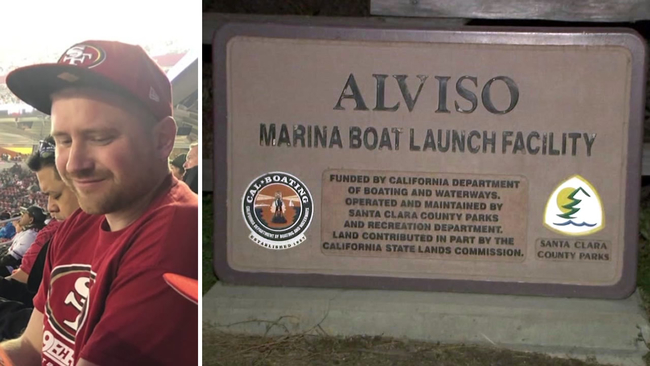