U.S. Customs and Border Protection to do health checks on minors after 2nd child custody death 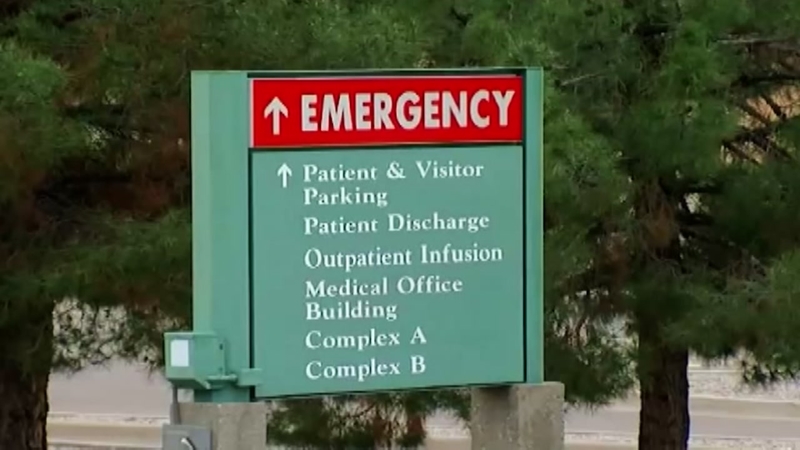 Border agents to conduct health checks on minors in custody

HOUSTON, Texas -- U.S. Customs and Border Protection says it is conducting new medical checks on every child in its custody after the second reported death of a minor this month.

CBP said in a statement late Tuesday that it is focusing its checks on children under the age of 10.

An 8-year-old boy from Guatemala died early Tuesday while in the agency's custody. Felipe Gomez Alonzo's death came just weeks after 7-year-old Jakelin Caal died in a hospital shortly after being apprehended by border agents.