US added 390,000 jobs in May as hiring remained robust

The unemployment rate was unchanged at 3.6%, the Labor Department said Friday.
ABCNews
By Max Zahn 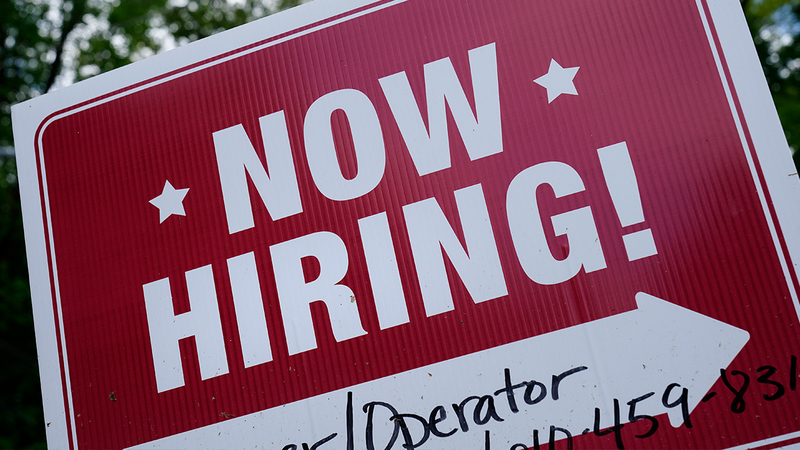 US added 390,000 jobs in May as hiring remained robust

WASHINGTON -- The U.S. saw a slight slowdown in job growth in May, as the economy added 390,000 jobs and the unemployment rate remained at 3.6%, according to data released by the Bureau of Labor Statistics on Friday.

The new data ended a streak of 12 straight months in which the U.S. economy added at least 400,000 jobs.

The moderately lower but robust job growth comes as the Federal Reserve is raising interest rates in an effort to bring down sky-high inflation.

"This economy needs to cool to get inflation under control and that is happening," said Edward Moya, a senior market analyst at broker OANDA.

More people quit their jobs in 2021 than any year on record. Was this a result of the pandemic or a bigger shift in the workplace?

The number of long-term unemployed, those who remain unemployed for 27 weeks or more, fell to 1.4 million but was 245,000 higher than pre-pandemic levels in February 2020.

The labor force participation rate, a measure of working-age Americans who hold jobs or are actively looking for one, inched up to 62.7% in May, suggesting that some workers still remain on the sidelines.