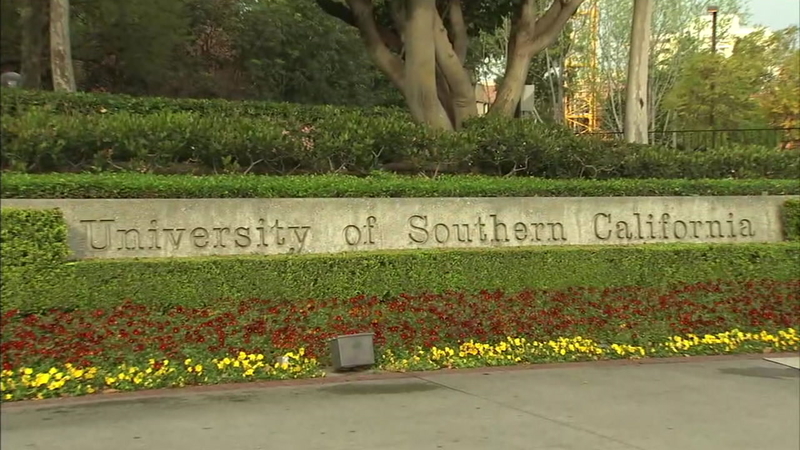 LOS ANGELES -- The University of Southern California announced Friday that it has reached a $215 million class-action lawsuit settlement "in principle" to compensate students who received health services from Dr. George Tyndall, a former campus gynecologist who has been accused by more than 100 women of sexual abuse.

The settlement was reached in collaboration with the plaintiffs' counsel, USC interim president Wanda Austin said in an open letter addressed to the "USC community."

"By doing so, we hope that we can help our community move collectively toward reconciliation," Austin said. "I regret that any student ever felt uncomfortable, unsafe, or mistreated in any way as a result of the actions of a university employee."
EMBED More News Videos

According to the statement, each former student who received health services from Tyndall will receive $2,500. Those who are willing to provide further details about their experience may be eligible for up to $250,000 in additional compensation.

Tyndall, who denies the allegations, has not been charged with a crime.

He spent about three decades as a USC staff gynecologist before retiring last year after a USC investigation concluded there was evidence he sexually harassed students during physical examinations.

BREAKING: @USC will pay a $215 million settlement for a class action lawsuit brought by victims of former gynecologist George Tyndall, according to a letter from President Wanda Austin’s office. pic.twitter.com/DJ8VtEbrqa

USC hosts open forum amid search for next president 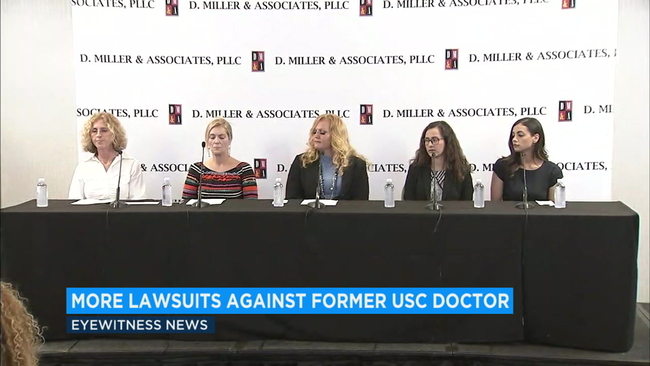