The Mercy docked at the Port of Los Angeles in late March to serve as a hospital for non-coronavirus patients.

The facility was designed to remain a strict non-COVID-19 zone with protocols for testing patients and staffers. It was brought in to help ease the burden from Los Angeles-area hospitals dealing with the surge in coronavirus patients.

An official confirmed that seven medical treatment facility crew members have tested positive for COVID-19, and they are isolated off the ship.

Those who were in close contact with the crew members are quarantined off the ship and have tested negative for the virus, except for one crew member, who was the fifth confirmed case.

The cases do not affect the ship's ability to treat patients, the official said.

The ship has about 800 active-duty doctors, nurses and medical staff members on board.

About two weeks ago, a train engineer was accused of intentionally running a train off the tracks at high speed near the Port of Los Angeles in an attempt to crash into the Mercy.

The Pacific Harbor Line train derailed, running through the end of the track and crashing through barriers, finally coming to rest about 250 yards from the docked naval ship. Federal prosecutors allege train engineer Eduardo Moreno, 44, of San Pedro intended to hit the ship, saying he thought it was "suspicious" and did not believe "the ship is what they say it's for.'"
Report a correction or typo
Related topics:
health & fitnesscoronavirus californianavycoronaviruscovid 19
Copyright © 2020 KABC-TV. All Rights Reserved.
CORONAVIRUS CALIFORNIA
CA mother with infant twins homeless after being evicted 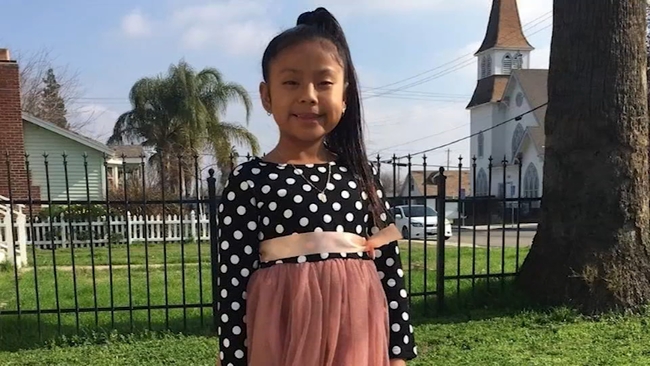