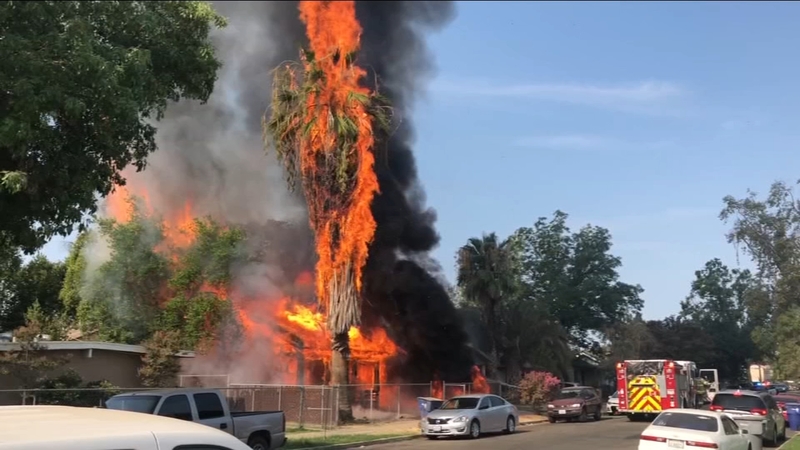 FRESNO, Calif. (KFSN) -- It's a growing problem for Fresno firefighters.

The department is dealing with an increase in vacant home fires and it's causing a stress on resources.

The department has dealt with more than 700 structure fires since January. At least a third of those have occurred in vacant buildings.

"Talking to an investigator that's an epidemic to me. You have one third of our business is into investigating and trying to enforce someone getting into a home they should be in," says Jay Tracy with Fresno Fire.

A detached garage was destroyed in Southeast Fresno when firefighters were called at around 1:30 Thursday morning.

Then an hour later, crew members rescued a man from a fully engulfed home in Central Fresno.

And with the cold months approaching fire investigators expect the trend for more vacant home fires to continue.

"When we respond to a fire if its a vacant house we wouldn't expect anybody to not be there but we're finding more and more that we are going to vacant homes that are boarded up and there are people living inside there," said Tracy.

Home owners say they're fed up with transients taking over vacant homes in their neighborhood.

"They use a lot of needles and do drugs and they have fights then they make fires," said Ana Najera.

Vacant homes also pose a greater risk for firefighters since many are not maintained, especially if the structure has already sustained a previous fire.

"Structural members weakened or burned through. An AC unit could fall through on us quicker because it only take a few minutes rather than several minutes for that member to become weaken enough to fall in," said Tracy. 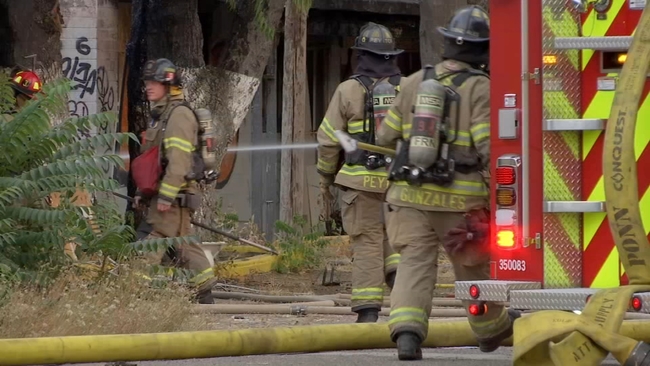 In last 10 years, firefighters have been called to one Fresno building over 400 times 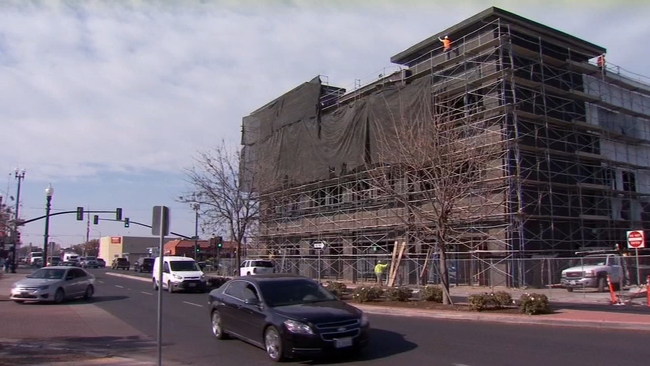 New building to be big addition to downtown Porterville 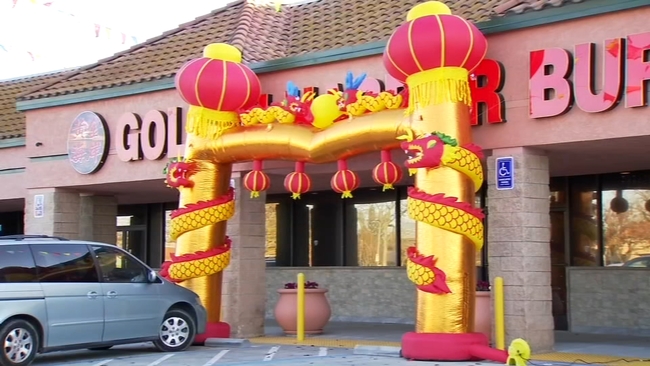 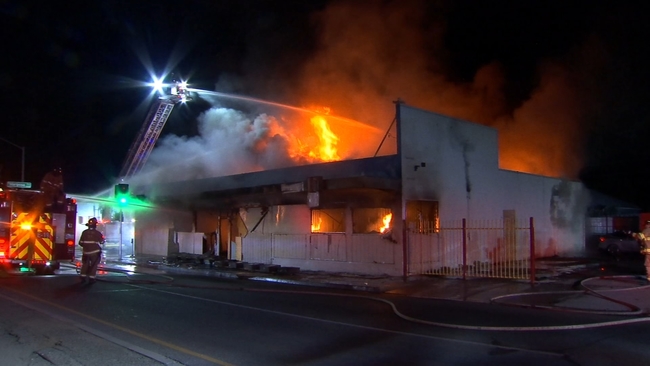