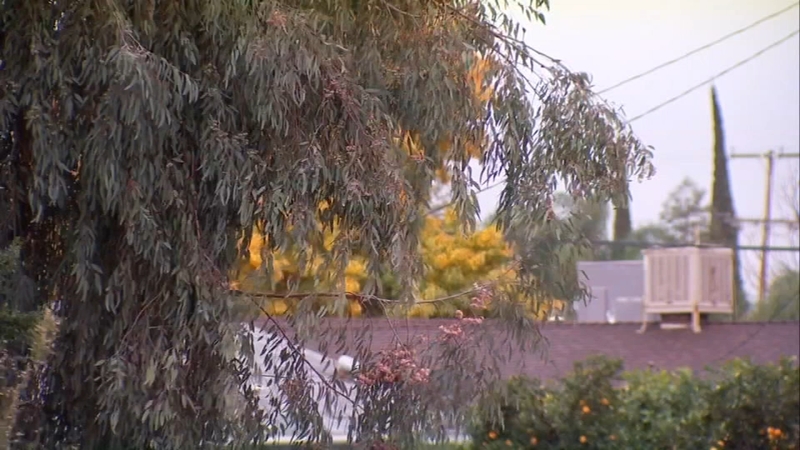 The town of Earlimart had some ominous clouds and was treated to some sprinkles of rain.

But as soon as it started, it stopped, which was basically the story for the entire South Valley on Wednesday.

And even though the Valley's first storm arrived a few weeks later than usual, Molina says precipitation levels for the Bakersfield and Fresno areas are normal or even above normal for the 2019 calendar year.

But as far as the winter season, which started in October, the Valley has some catching up to do.

Molina reminded us we're still early in the winter season.

He believes more storms are on the way, which could quickly make up the difference in rain totals.

"It looks like between now and when we actually start seeing the bulk of our precipitation in December and January-right now the likelihood is high that we will see much more precipitation," Molina said.

Still, they're taking steps to prepare for the winter season.

"We held some meetings with stakeholders a few weeks ago," Miller said. "We're meeting with special districts and some of the cities just to talk about some of the lessons learned from last year's flood season, as well as other steps taken to prepare for the coming winter season."

Miller says public works crews have access to sandbags around the county.

They haven't set up any fill-up stations for the public yet but will do so if needed.

The National Weather Service in Hanford has a winter storm warning for the mountain areas through Thursday afternoon.