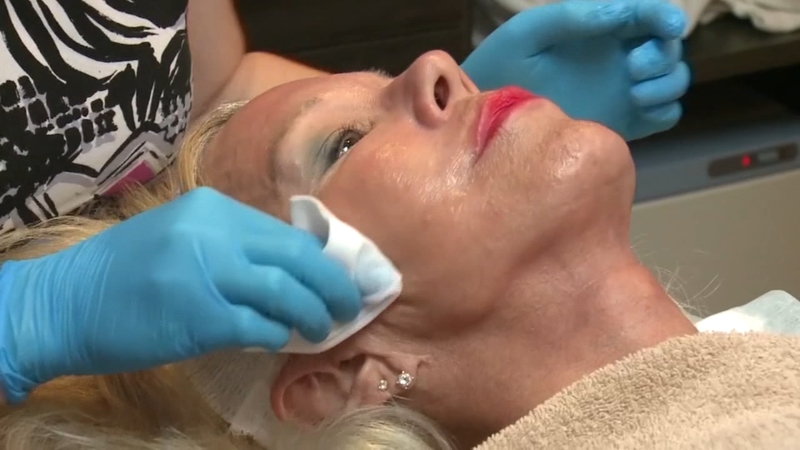 ALBUQUERQUE, N.M. -- On Monday the New Mexico Department of Health announced they are investigating two cases of HIV infection among clients who got a "vampire" facial at a spa in Albuquerque.

"This is wrong. For people to try to alter their face and then for the clinic to do that. That's bad," said Wendy Guzman.

The Department of Health closed down the VIP Spa in September 2018 after they identified practices that could potentially lead to infections not just of HIV but Hepatitis B and Hepatitis C reported KOAT.

Health officials said both clients were exposed to the virus through injection-related procedures at the facility.

"Why would anybody trust some random spa person to draw blood from their face? It was horrifying," said Mary Clark.

Doctor Dean Bair, the Medical Director at another spa, said people should always make sure they are going to a medical facility to get a vampire facial.

"Check the certification, make sure they are using proper technique," Blair said.

Bair said clients should make sure the facility properly disposes of blood and contaminated supplies.

"I think it's absolutely paramount to make sure that that is occurring. This is just the worst example of what can go wrong if you don't," Blair explained.