KFSN
FRESNO, Calif. (KFSN) -- Several people were hospitalized after the driver of a Lexus rear-ended a church van, then swerved into oncoming traffic in west central Fresno.

California Highway Patrol officers say the Lexus was heading west on McKinley near Brawley when it hit the van and then struck a Honda in the eastbound lane head-on, just after 9 p.m.

Officials say there were three people inside the Honda and two inside the Lexus; all were taken to the hospital. The extent of their injuries is unknown at this time.

There were 13 people inside the church bus, but only one person suffered a minor injury.

Investigators are working to determine what caused the Lexus driver to hit the van, but believe speed was a factor in the crash. 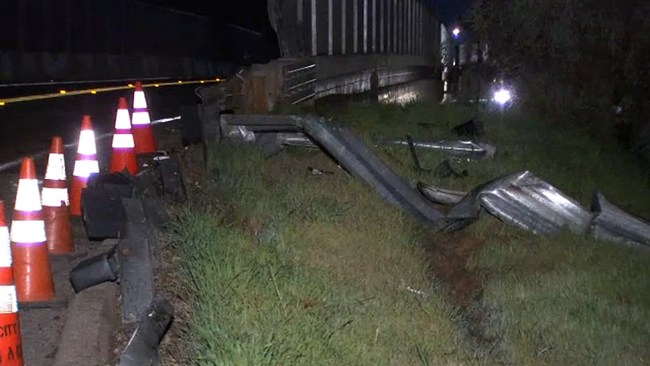