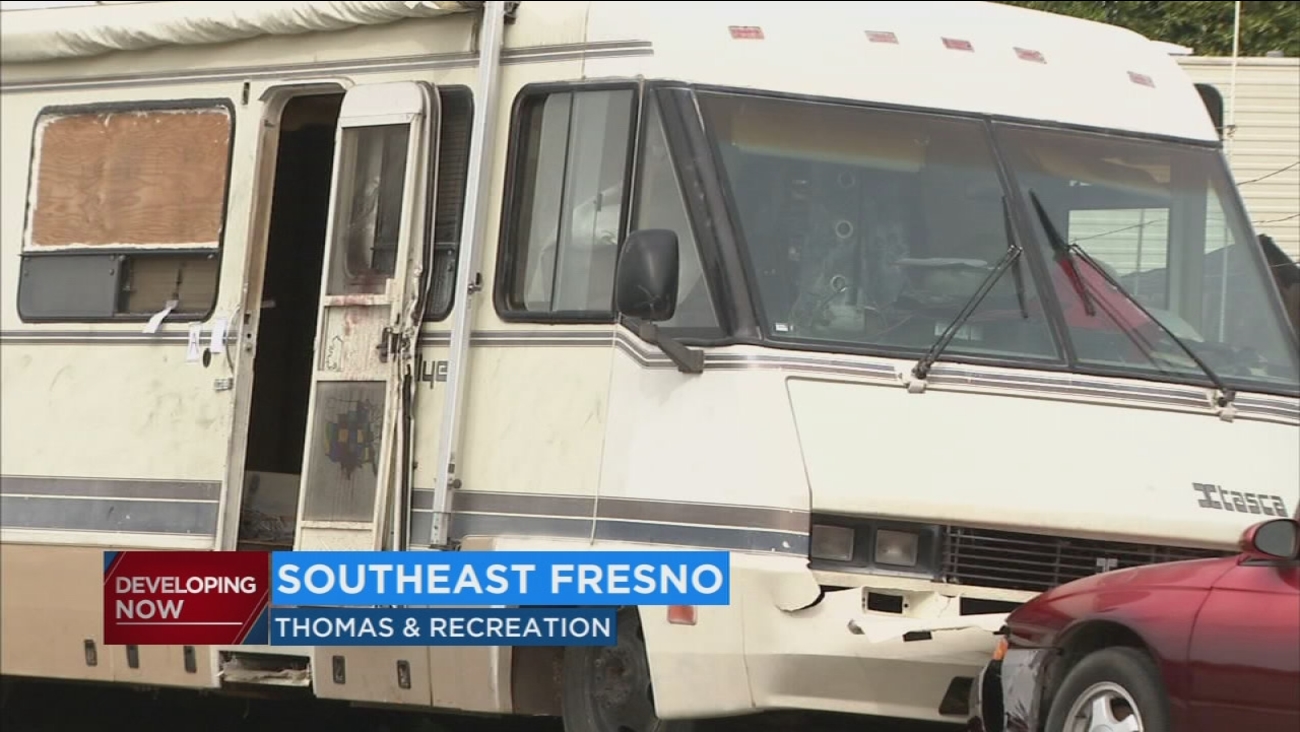 Authorities are still working to track down the shooter in a deadly attack in Southeast Fresno. (KFSN)

FRESNO, Calif. (KFSN) -- Authorities are still working to track down the shooter in a deadly attack in Southeast Fresno. At this point, they have no leads on the gunman.

Elias Lopez, 33, was shot to death Saturday night in a trailer across the street from his home on Thomas and Recreation. Police aren't saying how many bullets hit Lopez but they said several rounds were fired.

Homicide detectives canvassed the area speaking to witnesses. One witness, Zackary Yarbrough, said he heard up to nine shots fired.

"The guy who did it locked it from the outside with a padlock, let him know he was there-- that's when shots were fired."

Investigators said it doesn't seem as though this attack is related to the area's recent spike in gang activity.
Report a correction or typo
Related topics:
fresno southeasthomicideshootingfresno
Copyright © 2021 KFSN-TV. All Rights Reserved.
RELATED 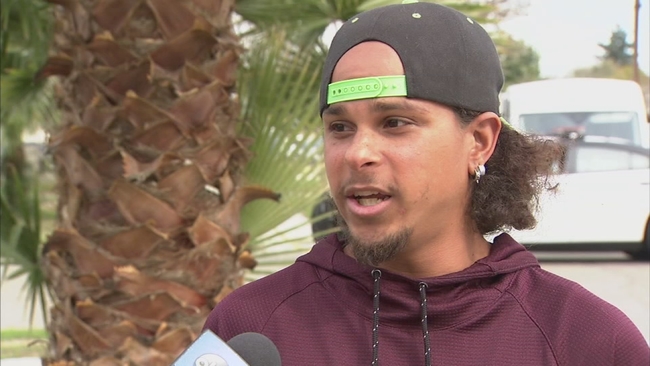