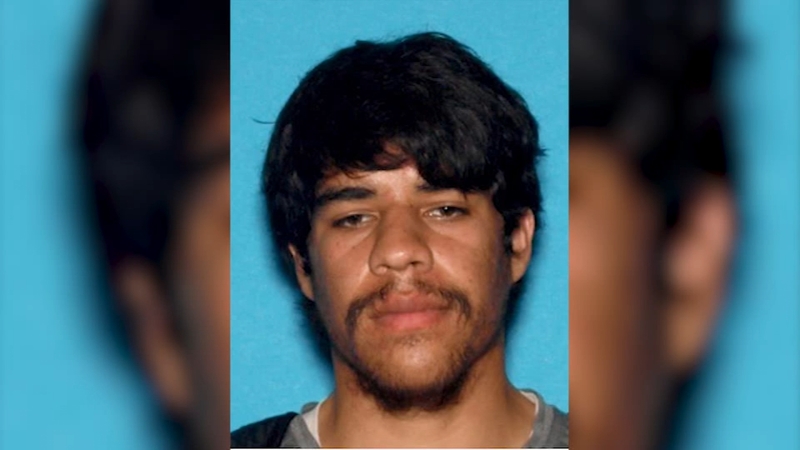 FRESNO, Calif. (KFSN) -- A 24-year-old with hopes of fighting crime became the victim of a deadly assault.

Fresno Police say Brayan Espinoza was killed after being attacked in his front yard.

Officers were called to Santa Clara Street near California on Monday evening. They say Espinoza went out to his mailbox when four suspects approached him.

The victim tried to walk away, but investigators say the suspects followed him, then assaulted and stabbed him.

He was taken to Community Regional Medical Center where he later died.

"For whatever reason, this individual was targeted. We think this is an isolated incident," Bowlan said.

Gabrielle Ibarra was Espinoza's classmate. She says he was a student at UEI college and studied criminal justice.

"He wanted to go to the academy to be in the Fresno PD. He was a straight A student," she said.

At this point, police say the victim doesn't have gang ties, but they aren't sure about the suspects. Detectives are speaking with witnesses in hopes of discovering the motive behind the brutal attack.

"The fact that he can't go out to the mailbox and sit there. Sift through the mail is extremely unfortunate. No one should have to worry about hanging out in their front yard in their city," Ibarra said.