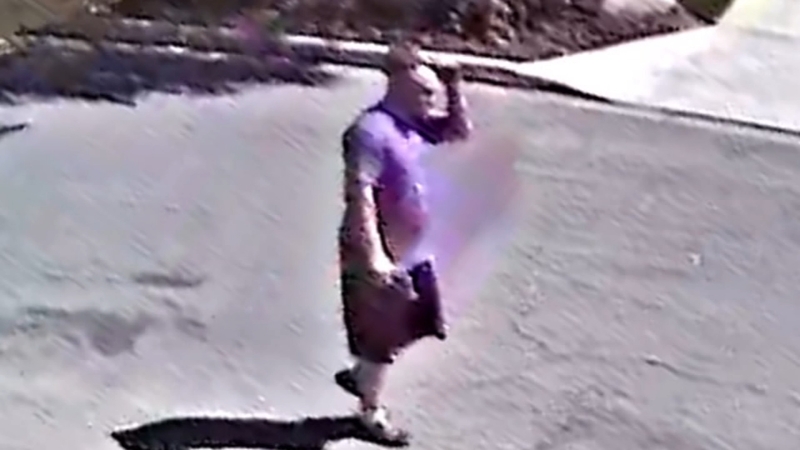 FRESNO, Calif. (KFSN) -- The young nanny who was kidnapped, carjacked, robbed, and assaulted almost two weeks ago may be a little closer to seeing justice.

Fresno Police waited a week to get their best evidence in the case. When the man you see in the surveillance video attacked a 24-year-old nanny at a northeast Fresno home, neighbors across the street were out of town.

Their homecoming brought investigators their best look yet at the suspect.
EMBED More News Videos

The Fresno Police Department is asking for the public's help in identifying a suspect who assaulted a woman in Northeast Fresno and kidnapped the woman and an infant child.

"The picture you have is just of the suspect so we actually captured him walking towards the victim," said Fresno police Sgt. Daniel Macias.

Police say the guy forced the woman into a home, loaded her into her own SUV with the baby, and drove them to a Wells Fargo ATM at Champlain and Shepherd.

Grainier surveillance video shows them as she and the baby went up to make a withdrawal and he just got out and watched.
RELATED: Surveillance video released in kidnapping, robbery, and carjacking case
EMBED More News Videos

Fresno Police released surveillance video Monday that shows the man who they say was involved in a kidnapping, robbery, and carjacking.

There's no real disguise in his outfit, just the ballcap, a t-shirt and shorts, and neighbors say he could've just blended in.

"My takeaway was he certainly could've been a jogger or a walker in our neighborhood," said neighbor Chris Olson.

She says the video could turn eyes in the neighborhood into assets for police.

They've monitored the news since the crime on June 22, but all they knew was the guy was white, in his forties, not very tall and a little pudgy.

Now, they can see him.

Olson says having the suspect out there on the loose for almost two weeks made a little dent in her sense of safety.

"I don't have fear about the situation," she said. "It has, however, made me a little bit more cautious about my routine."

Police are also still trying to enhance video from the ATM, and they collected DNA from the SUV which the state Department of Justice will analyze.

If you know who this person is, you are asked to call Sergeant Dan Macias at (559) 621-2492.
Report a correction or typo
Related topics:
fresno northwestassaultkidnappingfresno
Copyright © 2021 KFSN-TV. All Rights Reserved.
RELATED 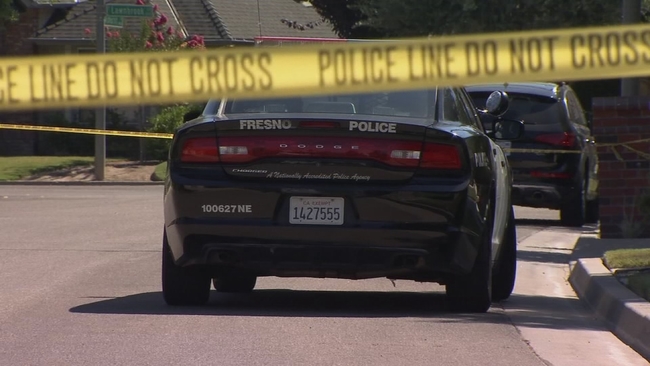