"This shouldn't have happened, but it did," said Vern Warnke.

Taking the full blame for a mistake that set a child predator free.

That justice was set for December 21, when a judge was supposed to sentence 38-year-old Primitivo Gonzalez for repeatedly molesting a five-year-old family member.

Gonzalez had pleaded guilty to three felony charges and court records show the judge ordered him to be held without bail. But on November 22, he somehow bailed out.

"We own it, it was a sheer human error, the clerk feels terrible about it," said Warnke.

The sheriff says the clerk read the wrong minute order and mixed up the bail amount.

By the time the district attorney's office realized Gonzalez had been mistakenly released. Deputies believe he already crossed the border into Mexico.

"This is not one of those things where oh well he's gone, we're going to go after him but we got to find him first."

In addition to his public apology, Warnke says he has changed department procedures. He says a supervisor will double check paperwork before anyone is released from jail.
Report a correction or typo
Related topics:
fresno countychild abusemolestation
Copyright © 2020 KFSN-TV. All Rights Reserved.
CHILD ABUSE 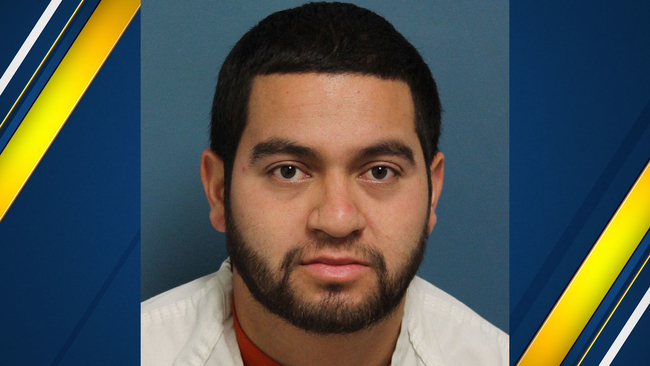 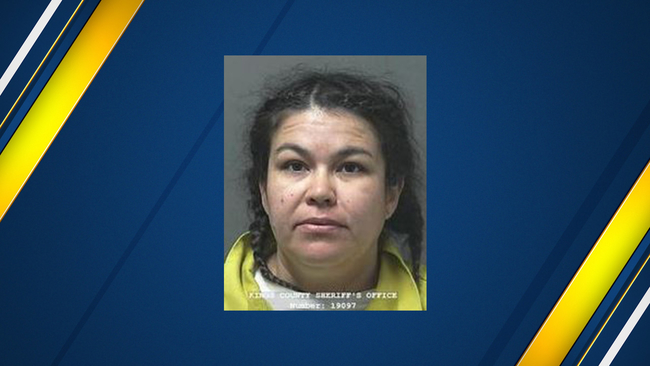 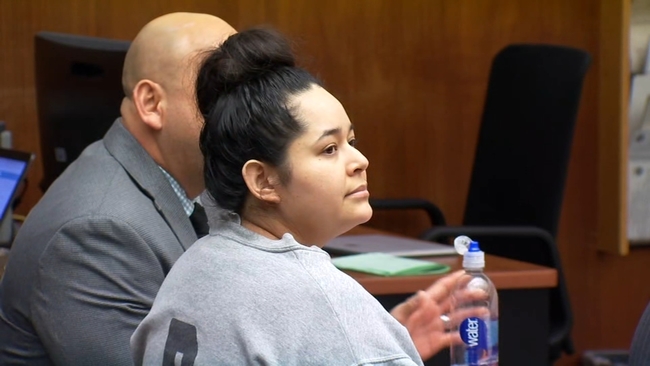