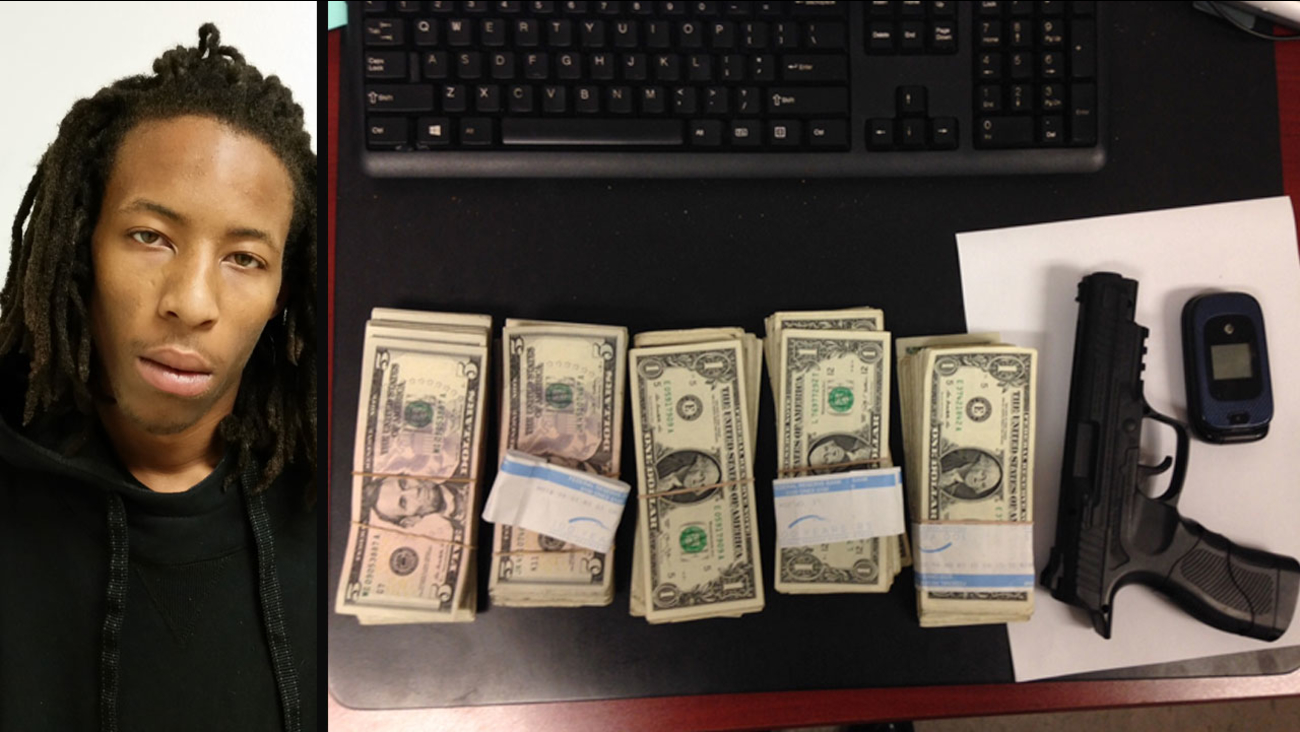 Investigators say around 1:45 a.m. on Monday Jackson entered the store with the fake gun, demanded cash from an employee, and fled the business after receiving the money. Police said they arrived on the scene as the suspect, 21-year-old Joseph Jackson, was leaving on foot. As Jackson fled from officers, he discarded a realistic looking replica gun and a large amount of money.