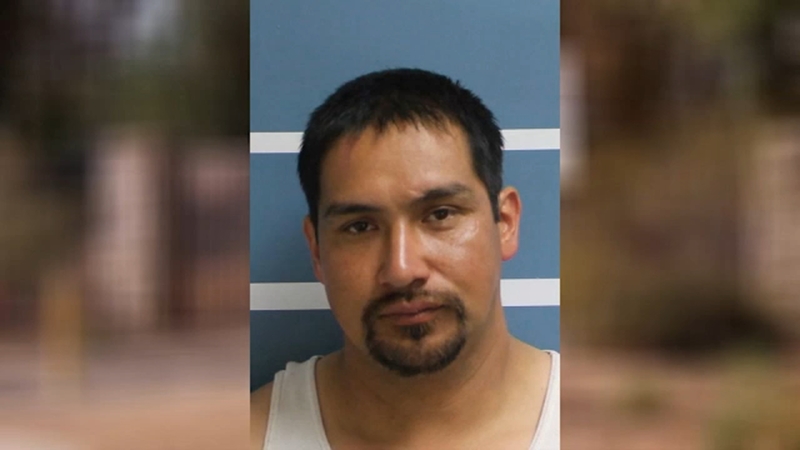 VISALIA, Calif. (KFSN) -- The chronic criminal recently convicted in the hit-and-run death of a 61-year-old woman in Visalia will spend almost two decades in prison.

Manuel Mesa was sentenced to 19 years and 8 months in jail.

Police say Mesa was driving drunk when he hit Fowler on her bike.

"He hit her not once but twice and then kept going, which is a clear indication of his lack of concern for others," says Assistant District Attorney Dave Alavezos.

Officials say after hitting the 61-year-old, he dragged her under his car for about 200 yards.

Officials say Mesa's license was revoked at the time of the crash - and according to Assistant District Attorney Dave Alavezos, he's no stranger to law enforcement.

Court records show that in 2015, he was convicted for a misdemeanor DUI.

That same year, according to prosecutors, he stomped on a dog and then shot it. He was sentenced to three years in prison for the crime.

"He had been to prison over and over again. When you have someone with this kind of record, we always have concerns of why this guy is out on a particular time," he says.

"He started fighting correctional officers when he was asked to do things. As a result of that, he got additional time," he says.

The DA tells me he is glad Mesa is off the streets and no longer a danger to the community.