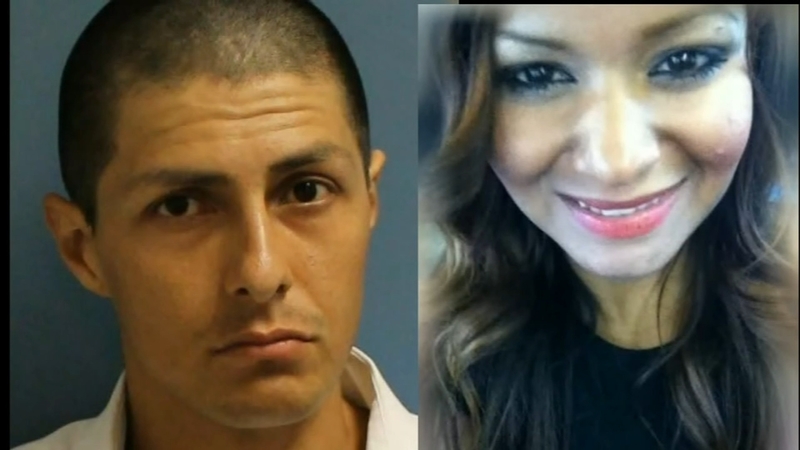 VISALIA, Calif. (KFSN) -- A murder trial that captured the attention of the South Valley has been decided.

They had a verdict by late on Friday afternoon.

Ybarra was charged with first degree murder and the special circumstance of torture, but jurors instead found him guilty of second degree murder.

In the summer of 2016, Ybarra was arrested for killing 26-year-old Lopez at their Visalia home.

During the trial's closing arguments on Wednesday, prosecutors said Ybarra beat and strangled her to death after finding her under the influence of drugs while caring for their son.

But Ybarra's defense attorneys claimed the police didn't do a proper investigation, and if they had, it might have shown someone else was responsible for Lopez's death.

"When you look at all the injuries, the broken nose, the four broken ribs, the lacerated kidney, the I believe the liver was also - I think the word is masticated, but basically severely damaged, the evidence of strangulation. You put that all together, she suffered greatly," said Tulare County Assistant District Attorney David Alavezos.

Ybarra faces 15 years to life in prison after his conviction of second degree murder.