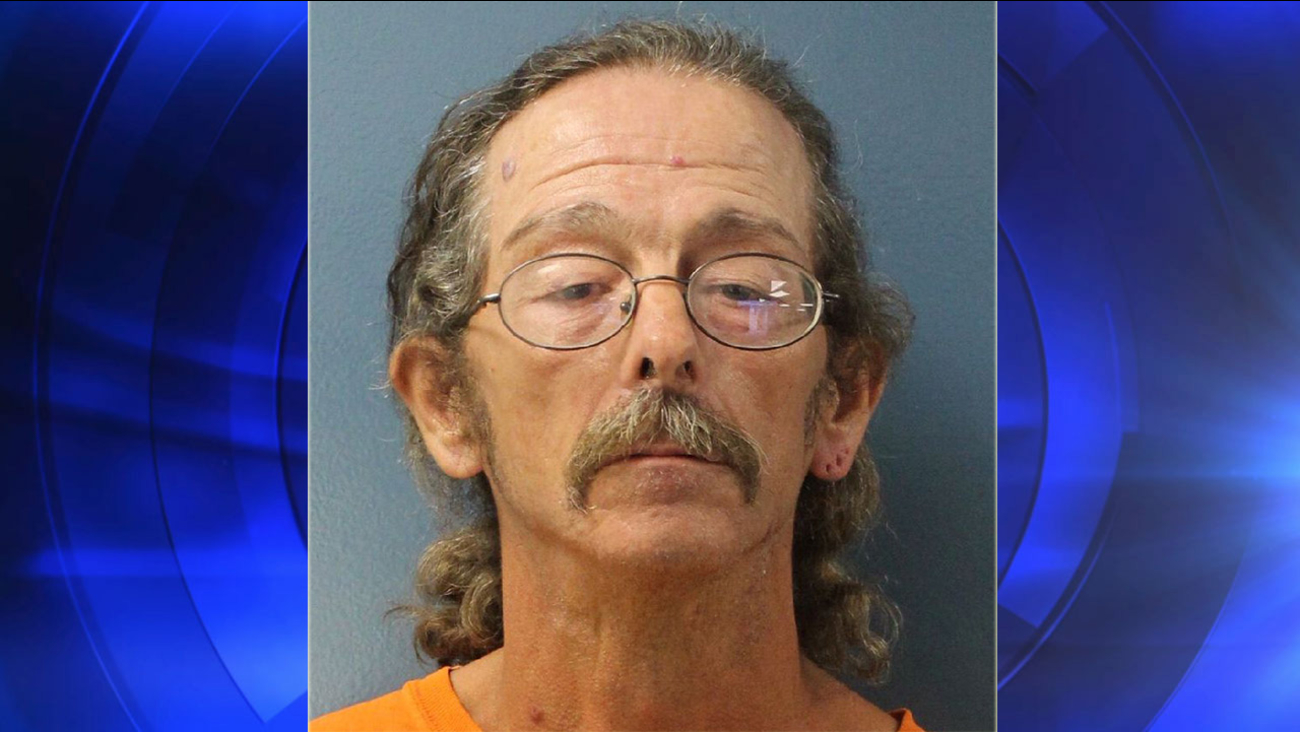 FRESNO, Calif. (KFSN) -- Authorities have arrested a man who allegedly raped a person behind a Walmart store in Visalia. The suspect was identified as 50-year-old William Huston Bickford.

Visalia police say they responded to the Walmart on Mooney Boulevard near Caldwell Avenue shortly before 5:30 p.m. Tuesday regarding a rape that had occurred behind the store. Officers arrived, spoke with the victim and started looking for the suspect.

A few minutes later, police say they located Bickford -- who matched the description of the suspect -- nearby at Caldwell Avenue and Divisadero Street. They say the victim positively identified the suspect. Bickford was arrested and booked into jail on suspicion of rape.