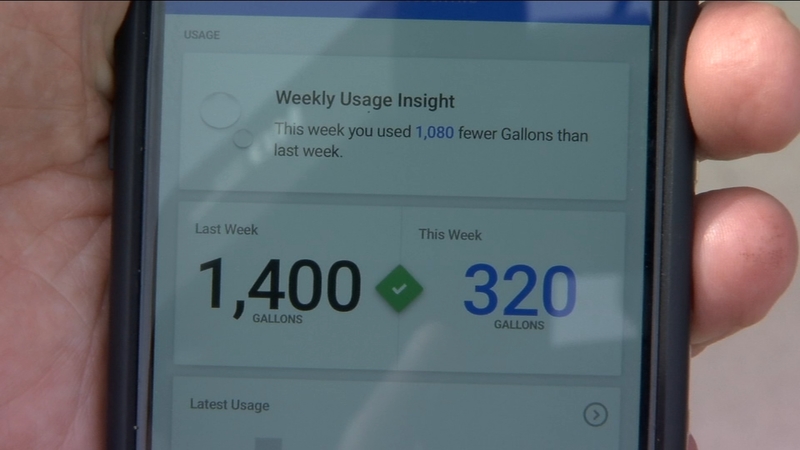 There's either a problem with the new automated system or a lack of communication. But Council Member Garry Bredefeld wants to stop the fines and figure it out.

"We've gotten calls every day from people who have said I haven't been at my house in weeks, and I'm getting fines for water being used so clearly its a flawed policy, we have to fix it the moratorium makes sense. "

The moratorium will be voted on during a special city council meeting on Thursday. Council member Steve Brandau says it calls for ending the fines and crediting those who've already paid.

"The moratorium will also be retroactive to October first, that's the day the automated monitoring began."

In that month citations were automatically mailed out to anyone using more than 300 gallons in an hour on a day when they weren't supposed to be watering. Mayor Lee Brand says the increase in violations was staggering.

"Automated infractions has dramatically increased the number of fines, we are roughly getting 25 thousand per month versus a thousand a month from before ."

Brand said he didn't think the computer system was wrong, but says it went too far. He compared it to getting a speeding ticket for going one mile an hour over the limit. City Public Utilities Director Mike Carbajal agrees the system needs to be re-programmed to go after the big water wasters.

"Utilizing the system for automated enforcement but doing it in such a way that targets our worst offenders. "