Brooks was accused of killing six people and injuring dozens of others when driving through that Waukesha Christmas parade crowd.

Prosecutors said that his failure to stop after hitting the first person shows his actions were intentional. She added that he tried to elude police by abandoning the SUV and shedding his sweatshirt as he ran away.

Brooks told jurors that he's a lot of things but he's not a murderer and even got emotional during closing arguments as he asked the jury to "do the right thing."

He now faces mandatory life in prison. A hearing will be held on Monday for further scheduling in the case.

The jury was sequestered after deliberating for just under two hours on Tuesday night. They then resumed their work Wednesday morning.

In a trial full of ups and downs, as Brooks represents himself, word of a social media post made by someone claiming to be a juror reached the courtroom.

The judge directly addressed jurors about the post, now believed to be a prank by an online impersonator.

"After this trial is completed you are free to communicate with anyone in any manner. These rules are intended to ensure that jurors remain impartial during the trial. If any juror believes that another juror has violated these rules you should report that to me," said Judge Jennifer Dorow.

The since-removed post, which was visible under a subReddit entitled "Justice4Darrell," accused Dorow of being biased against Brooks. It said, in part, "clearly she is not an impartial judge and has been trying to belittle, demean, bully and pull procedural tricks on him fairly frequently."

Dorow said there is no credible information supporting the user's claim to be a juror, adding that she handed the issue off to law enforcement.

"At this time, it is simply being investigated," Dorow said.

The post was later updated with a note, saying, "this was all a prank, I didn't think this would blow up like this. We are sorry."

Prosecutors said Brooks sped through the crowded parade route for several blocks in a fit of rage after an argument and then fled from police and tried to hide. They ended closing arguments with a video that they said shows all the carnage he caused.

A prosecutor apologized to the jury for the graphic nature of the video, but said they felt like it was important to show.

In his own closing argument, Brooks broke down and asked the jury to "do what's right."

"Anyone who's really had conversations with me, spent time around me, wouldn't think for one second that this is an intentional act," he said.

Brooks is acting as his own attorney, and as has happened numerous times over the course of the extended trial, the judge removed Brooks from the courtroom again on Tuesday just before closing arguments began because of frequent outbursts.

Throughout the trial, Brooks has sparred with the judge, at one point removed his own shirt, and aggressively cross examined witnesses who prosecutors said are victims of the crimes he committed.

Judge Dorow determined Monday that Brooks would rest his defense, after he was unable to produce a witness to testify.

Elizabeth Holmes sentenced to more than 11 years in prison 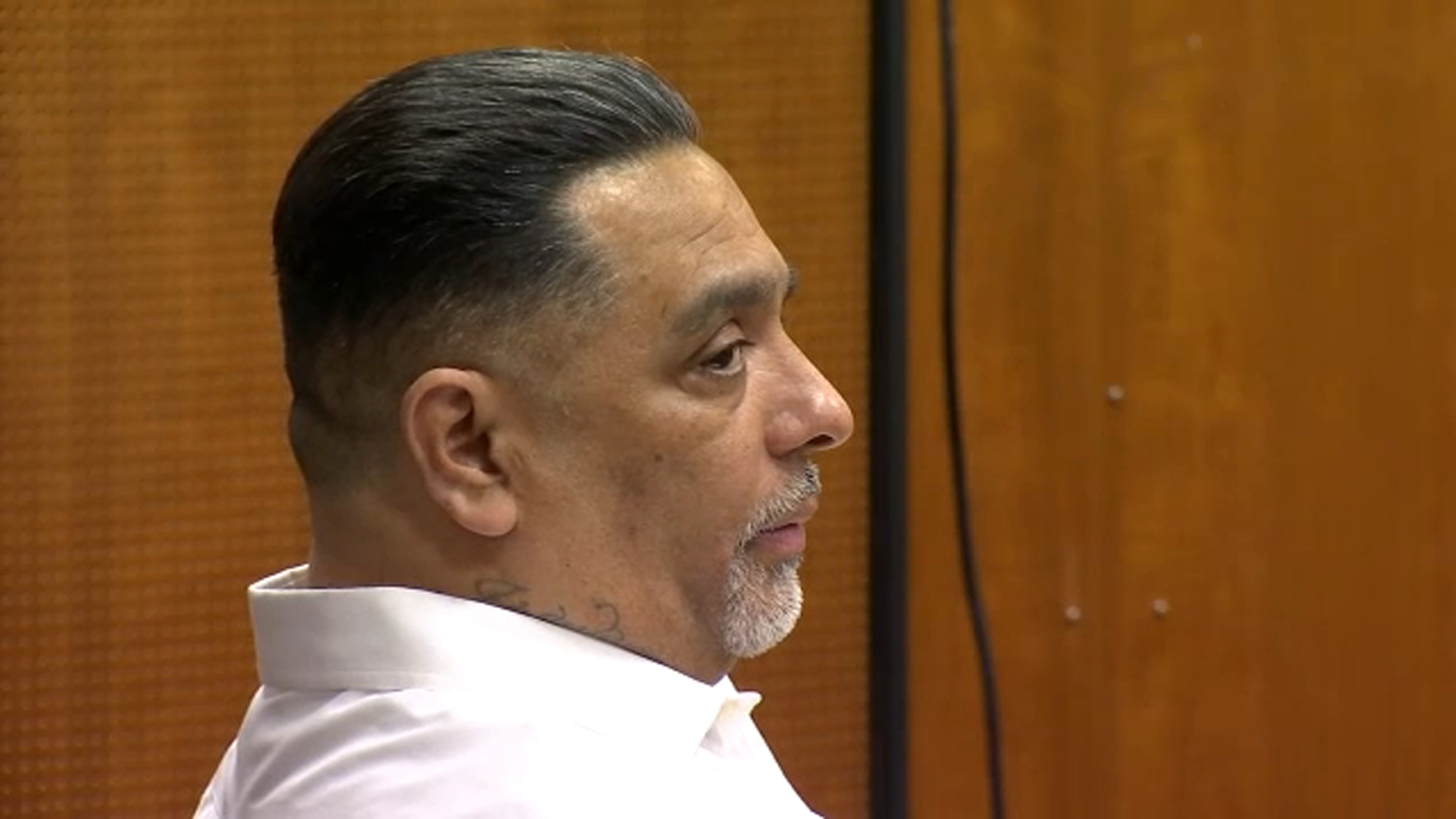