KTRK
By Mayra Moreno
FRIENDSWOOD, Texas -- A large fire engulfed a mansion on FM 528 in Friendswood as storms moved through the area overnight.

The home was once an event venue known as the White House Ranch. According to the Galveston County Appraisal District, the home is worth $2.6 million. 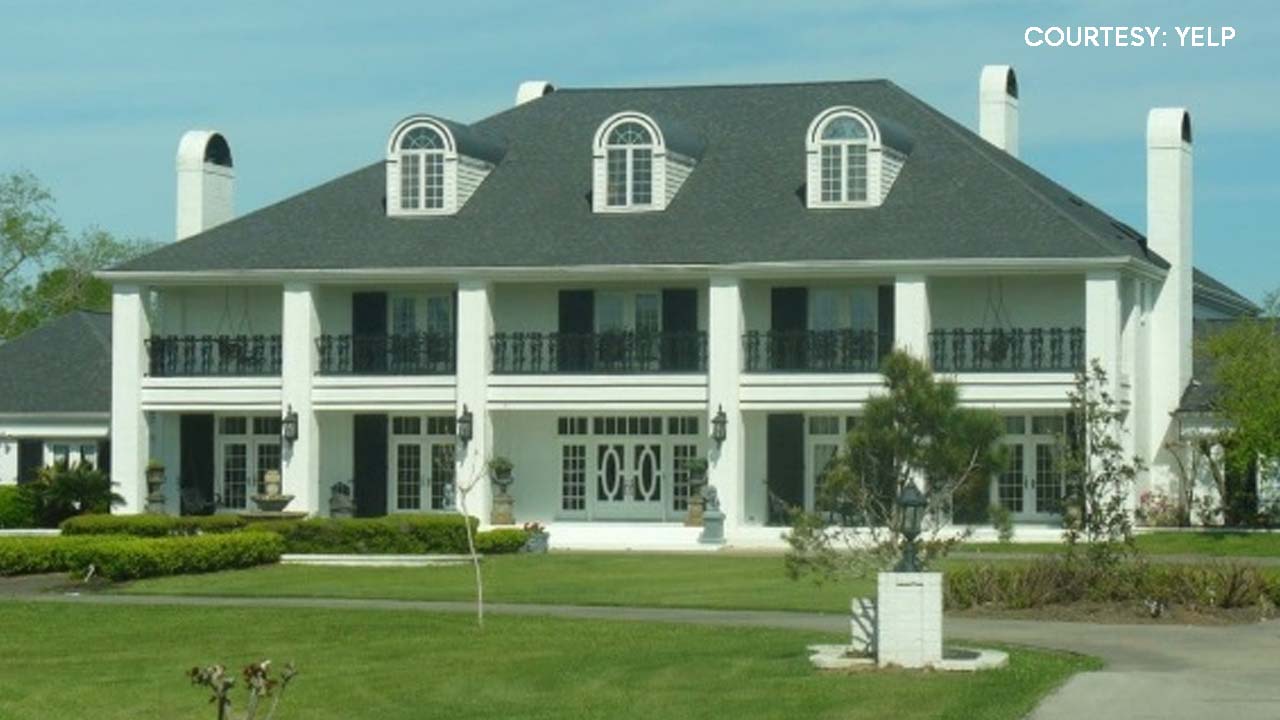 This is what the home looked like when it was the White House Ranch. Courtesy: Yelp

ABC13 Eyewitness News anchor and reporter Mayra Moreno was on the way to League City to cover the heavy rain in that area when she spotted the flames.

Massive fire underway at this home in Friendswood. We’ve literally watched the home burn down slowly. So sad. Hoping everyone made it out ok! @abc13houston pic.twitter.com/0Q8bEFGy0T

The Friendswood Fire Department said it first received a call about heavy smoke throughout the home, which has a partial third floor.

"The guys made an aggressive attack, but they could not get ahead of fire. They went defensive and pulled out. It's such a tough fire because we could not put our ladder trucks up because of the lightning," said Battalion Chief Mark Faber.

It's unclear how the fire started and if it was weather-related.

Faber said dispatch received a 911 call that said everyone inside the home evacuated. No injuries were reported.

"They are pretty distraught watching their home. It's been in Friendswood for a long time. I've been born and raised here, and it's been here a long time," Faber told ABC13.

"This is what we live for, to help our neighbors," he added.

The fire marshal will determine the exact cause of the fire.

It appears everyone who was inside of the home at the time got out safely.

RELATED WEATHER STORIES:
Dozens of vehicles stranded at I-10 and McCarty due to flooding

How to check bayou levels in Harris County during heavy rainfall

Expert tips on what to do if your car floods
Report a correction or typo
Related topics:
weatherfriendswoodfire
Copyright © 2020 KTRK-TV. All Rights Reserved.
More Videos
From CNN Newsource affiliates
TOP STORIES