KFSN
By Vanessa Vasconcelos
CHINA PEAK, Calif. (KFSN) -- It was a big weekend for China Peak as they welcomed hundreds of skiers and snowboarders for an opening that came three months earlier than it did last year.

The recent snowfall means It's beginning to look like they're going to make it to Christmas.

There's more than just skiers and snowboarders leaving with smiles on their faces.

Weather woes are a thing of the past for China Peak Ski Resort. The first weekend in December marked their earliest opening since 2010.

"That was a monseter start as well and we haven't seen anything this early since we've had some machine made startups but nothing as far as actual snow," said Tim Cohee, Managing Partner.

Cohee says they welcomed hundreds of skiers and snowboarders 90 days earlier than they did last year.


With the most recent storm dumping several feet of fresh powder on the mountain, visitors aren't the only ones reaping the benefits.

"Everyone knows they're going to have steady work for 5-6 months its a game changer for sure," Cohee said.

The 35 day season last year meant mid-season layoffs - some didn't even get to start. Those who stayed definitely felt miracle March that came a month late.

Tristan Cohee, Tim's son and bartender at China Peak says it was all hands on deck for those who were left.

Cohee says they're thrilled to have so many returning employees and are still hiring for what looks to be an extended season.

Tristan Cohee/bartender
"To have a base layer like this of snow we can use 3-4 more feet of snow which were absolutely going to get in this season," Tristan said.

Making it to Christmas vacation is key.

The official opening, where they'll be open daily is Dec. 15, until then you can visit on weekends.
Report a correction or typo
Related topics:
weatherchina peaksnowskiing
Copyright © 2021 KFSN-TV. All Rights Reserved.
CHINA PEAK 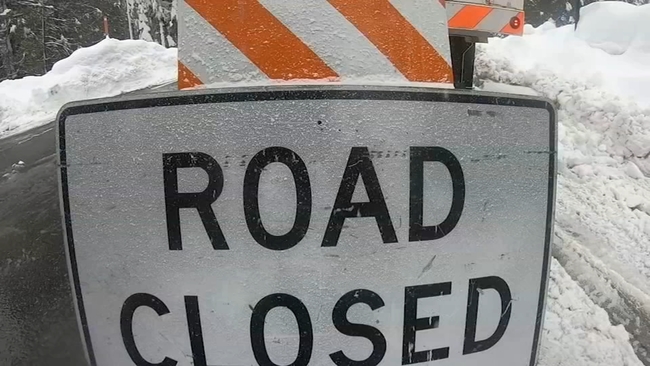 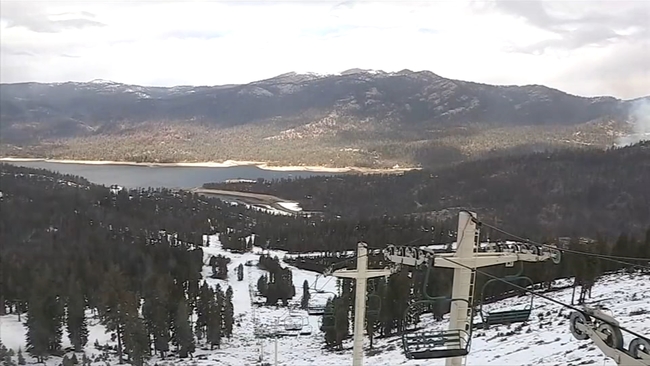 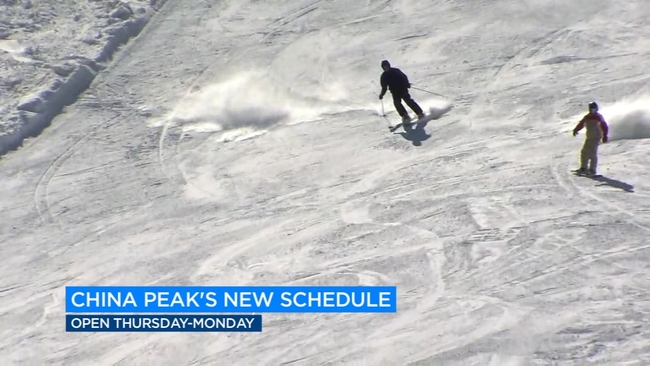 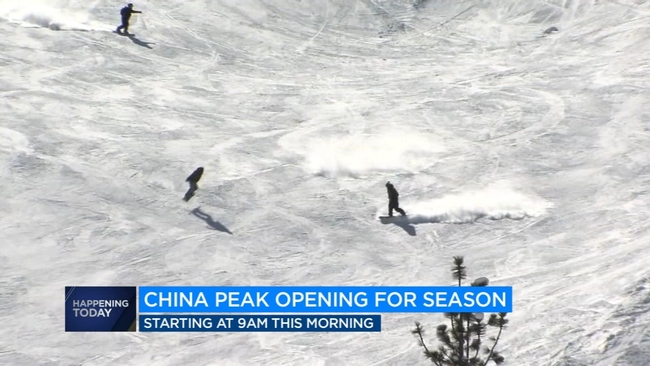