Officials say to check with the airlines on flight status before arriving at the airport.
Report a correction or typo
Related topics:
weatherfresnoair travelfogweather
Copyright © 2021 KFSN-TV. All Rights Reserved.
WEATHER 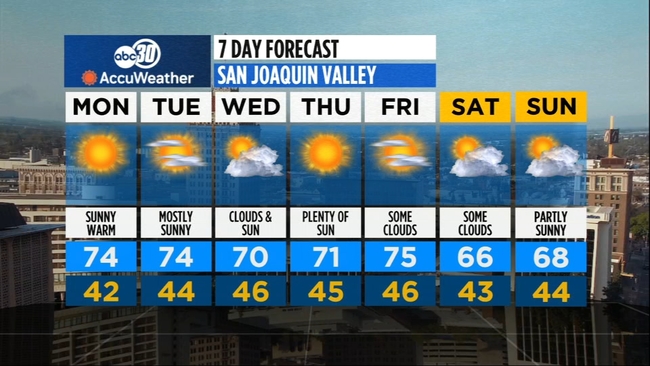 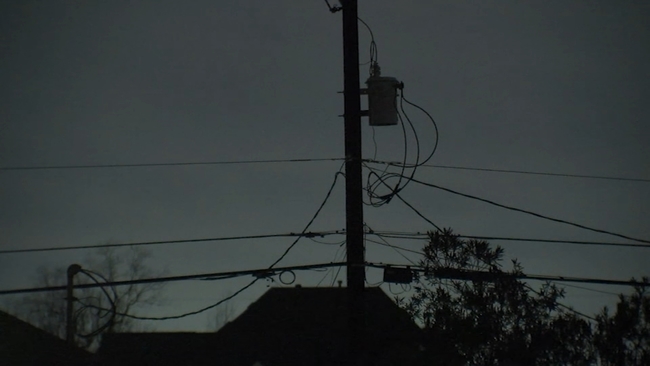