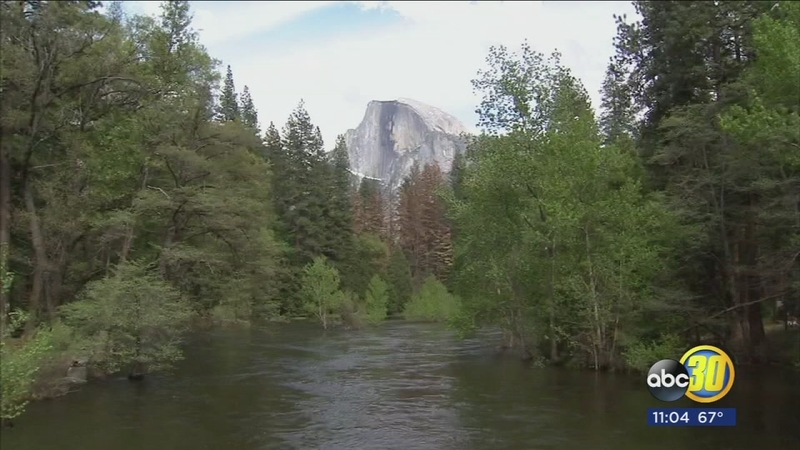 FRESNO, Calif. (KFSN) -- Water levels in the Merced River have dropped some, but the snowmelt is still causing flood concerns.

Last Friday, "Housekeeping Campground" was soaked after the river overflowed its banks. On Monday, the water level was back down to around nine-and-a-half feet. Flooding stages start at 10 feet.

Because the snow is just now starting to melt, the park will likely remain on high alert for flooding potential for at least another month.