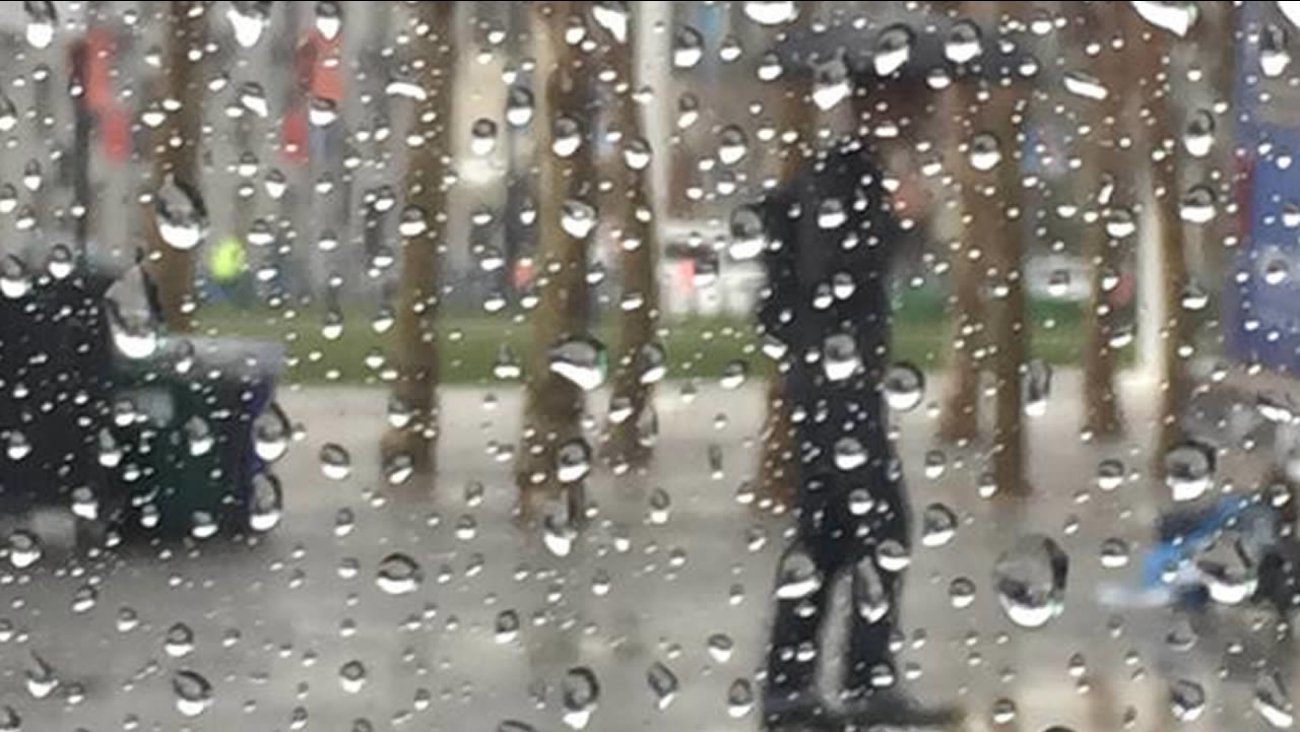 SAN FRANCISCO -- A new environmental report is warning that the Bay Area can expect to go from drought to deluge and should brace for a "mega storm."

Researchers say a massive weather system is predicted in the Bay Area once every 150 years, and the last one was over 150 years ago. They say the region would, "suffer a minimum of $10 billion in economic damages from an extreme storm that many experts believe is overdue - an amount rivaling that of the 1989 Loma Prieta Earthquake."

According to the report, the Silicon Valley would be hardest hit, but the damage would be severe along the bay's thousands of acres of waterfront land.

"We're looking at 10 days of rainfall, (it's) about the moisture equivalent of 10 Mississippi Rivers, so it's a lot of water," said Adrian Covert with the Bay Area Council. "And between four and seven days of very intense rainfall, about 12 inches in certain areas around the bay."

The report suggests the Bay Area improve its levees and seawalls and build out wetlands.

The findings were released Monday by the Bay Area Council, a nonprofit, business-sponsored public policy group. Click here to read the full report.

Lithography of K Street in the city of Sacramento, California, during the Great Flood of 1862 (Wikipedia)