Smoke from U.S. wildfires may cause spike in premature deaths as climate change makes blazes worse 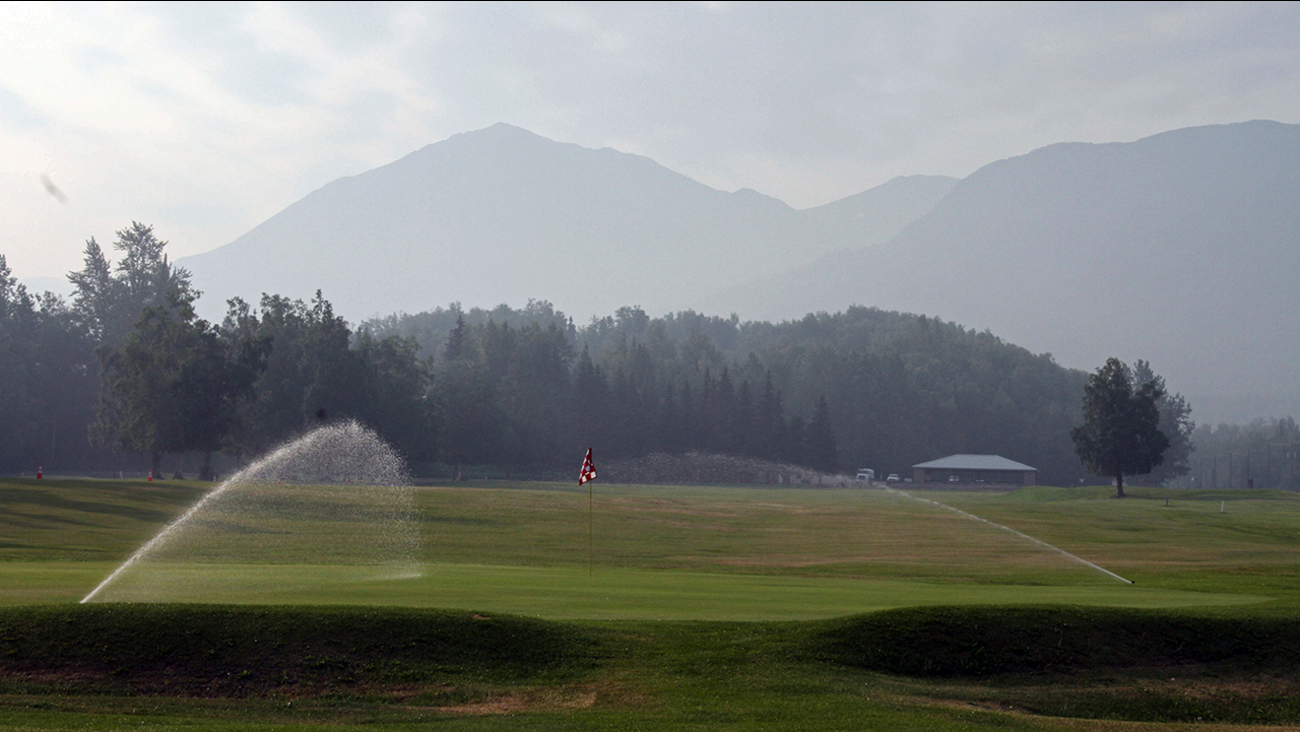 A smoky haze from a wildfire on Alaska's Kenai Peninsula obscures the Chugach Mountains 60 miles (100 km) away in Anchorage, Alaska, on Tuesday, June 25, 2019. (AP Photo/Mark Thiessen)

BILLINGS, Mont. -- Climate change in the Western U.S. means more intense and frequent wildfires churning out waves of smoke that scientists say will sweep across the continent to affect tens of millions of people and cause a spike in premature deaths.

That emerging reality is prompting people in cities and rural areas alike to prepare for another summer of sooty skies along the West Coast and in the Rocky Mountains - the regions widely expected to suffer most from blazes tied to dryer, warmer conditions.

"There's so little we can do. We have air purifiers and masks - otherwise we're just like 'Please don't burn,'" said Sarah Rochelle Montoya of San Francisco, who fled her home with her husband and children last fall to escape thick smoke enveloping the city from a disastrous fire roughly 150 miles (241 kilometers) away.

Other sources of air pollution are in decline in the U.S. as coal-fired power plants close and fewer older cars roll down highways. But those air quality gains are being erased in some areas by the ill effects of massive clouds of smoke that can spread hundreds and even thousands of miles on cross-country winds, according to researchers.

With the 2019 wildfire season already heating up and fires breaking out from Southern California through Canada to Alaska, authorities are scrambling to better protect the public before smoke again blankets cities and towns. Officials in Seattle recently announced plans to retrofit five public buildings as smoke-free shelters.

Scientists from NASA and universities are refining satellite imagery to predict where smoke will travel and how intense it will be. Local authorities are using those forecasts to send out real-time alerts encouraging people to stay indoors when conditions turn unhealthy.

The scope of the problem is immense: Over the next three decades, more than 300 counties in the West will see more severe smoke waves from wildfires, sometimes lasting weeks longer than in years past, according to atmospheric researchers led by a team from Yale and Harvard.

For almost two weeks last year during the Camp Fire , which killed 85 people and destroyed 14,000 homes in Paradise, California, smoke from the blaze inundated the San Francisco neighborhood where Montoya lives with her husband, Trevor McNeil, and their three children.

Montoya's three children have respiratory problems that their doctor says is likely a precursor to asthma, she said. That would put them among those most at-risk from being harmed by wildfire smoke, but the family was unable to find child-sized face masks or an adequate air filter. Both were sold out everywhere they looked.

In desperation, her family ended up fleeing to a relative's vacation home in Lake Tahoe. The children were delighted that they could go outside again.

"We really needed our kids to be able to breathe," Montoya said.

Smoke from wildfires was once considered a fleeting nuisance except for the most vulnerable populations. But it's now seen in some regions as a recurring and increasing public health threat, said James Crooks, a health investigator at National Jewish Health, a Denver medical center that specializes in respiratory ailments.

"There are so many fires, so many places upwind of you that you're getting increased particle levels and increased ozone from the fires for weeks and weeks," Crooks said.

One such place is Ashland, Oregon, a city of about 21,000 known for its summer-long Oregon Shakespeare Festival.

During each of the past two summers, Ashland had about 40 days of smoke-filled air, said Chris Chambers, wildfire division chief for the fire department. Last year, that forced cancellation of more than two-dozen outdoor performances. Family physician Justin Adams said the smoke was hardest on his patients with asthma and other breathing problems and he expects some to see long-term health effects.

"It was essentially like they'd started smoking again for two months," he said.

Voters in 2018 approved a bond measure that includes money to retrofit Ashland schools with "scrubbers" to filter smoke. Other public buildings and businesses already have them. A community alert system allows 6,500 people to receive emails and text messages when the National Weather Service issues smoke alerts.

"We really feel like we've made a conscious effort to adapt to climate change," Chambers said. "But you can't just live your whole life inside."

The direct damage from conflagrations that regularly erupt in the West is stark. In California alone, wildfires over the past two years torched more than 33,000 houses, outbuildings and other structures and killed 146 people.

Harder to grasp are health impacts from microscopic particles in the smoke that can trigger heart attacks, breathing problems and other maladies. The particles, about 1/30th of the diameter of a human hair, penetrate deeply into the lungs to cause coughing, chest pain and asthma attacks. Children, the elderly and people with lung diseases or heart trouble are most at risk.

Over the past decade as many as 2,500 people annually died prematurely in the U.S. from short-term wildfire smoke exposure, according to Environmental Protection Agency scientists.

The long-term effects have only recently come into focus, with estimates that chronic smoke exposure causes about 20,000 premature deaths per year, said Jeff Pierce, an associate professor of atmospheric science at Colorado State University.

That figure could double by the end of this century due to hotter, drier conditions and much longer fire seasons, said Pierce.

His research team compared known health impacts from air pollution against future climate scenarios to derive its projections. The results suggested smoke will spread to become a dominant pollutant even in areas not typically associated with wildfires, such as the South and Northeast.

Even among wildfire experts, understanding of health impacts from smoke was elusive until recently. But attitudes shifted as growing awareness of climate change ushered in research examining wildfire's potential consequences.

Residents of Northern California, western Oregon, Washington state and the Northern Rockies are projected to suffer the worst increases in smoke exposure, according to Loretta Mickley, a senior climate research fellow at Harvard University.

"It's really incredible how much the U.S. has managed to clean up the air from other (pollution) sources like power plants and industry and cars," Mickley said. "Climate change is throwing a new variable into the mix and increasing smoke, and that will work against our other efforts to clear the air through regulations. This is kind of an unexpected source of pollution and health hazard."
Report a correction or typo
Related topics:
weatherwildfireu.s. & worldclimate changesmoke
Copyright © 2020 by The Associated Press. All Rights Reserved.
More Videos
From CNN Newsource affiliates
TOP STORIES 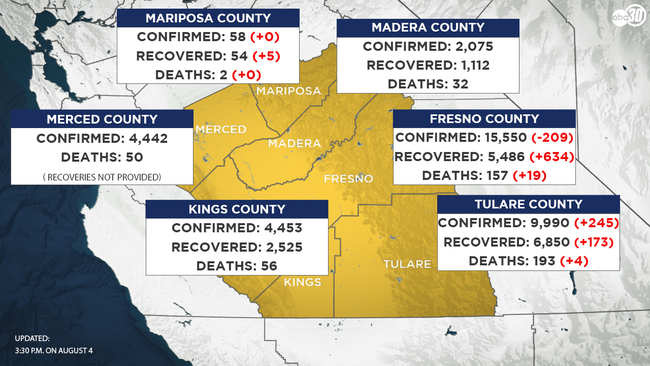