KFSN
By Jason Oliveira
FRESNO, Calif. (KFSN) -- The steady downpour caused sporadic hubcap high flooding for parts of Fresno while complicating the drive for a number of motorists Wednesday.

Officials say the city of Fresno is constantly doing storm prep but when certain areas need special attention during storms -- crews are mobilized.

Every once in awhile we get calls for clogged drains and our storm swat team is already to head out and clear everything out. We're testing pumps on a regular basis but so far so good we're not really seeing any significant temporary flooding," Standriff said.

CHP investigators are looking into whether rain played a factor into a deadly accident near the Tulare County town of Dinuba.

After a car slammed into a large power pole and burst into flames.

"In some areas we have equipment in our system that allows it to isolate damage very quickly. You might notice a momentary outage...the lights flicker and that's our system healing itself," said Denny Boyles, PG&E spokesman.

If your street is flooded or have another storm related issue -- you always go to the Fres-Go App to report your concern with the city.
Report a correction or typo
Related topics:
weatherfresnomariposa countyfresno countykings countyfloodingweatherrain
Copyright © 2021 KFSN-TV. All Rights Reserved.
FLOODING 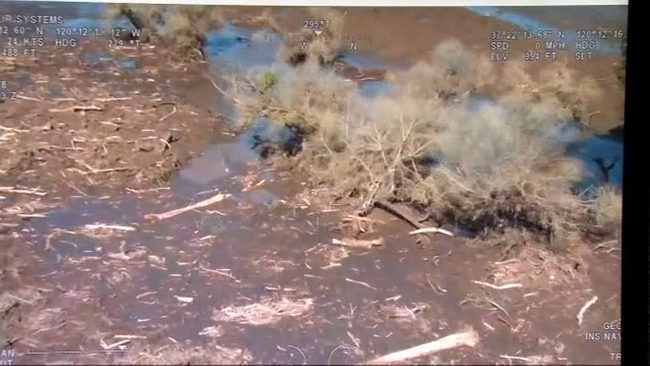 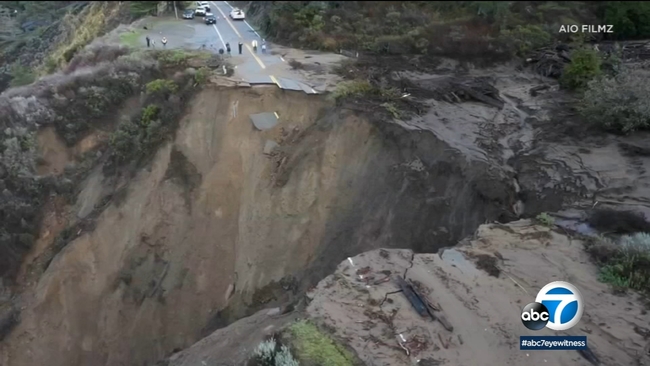 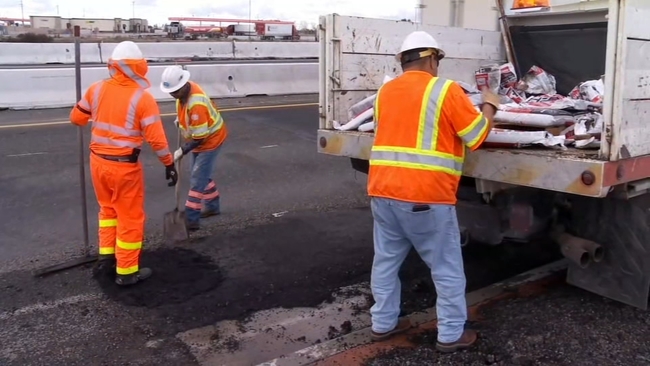 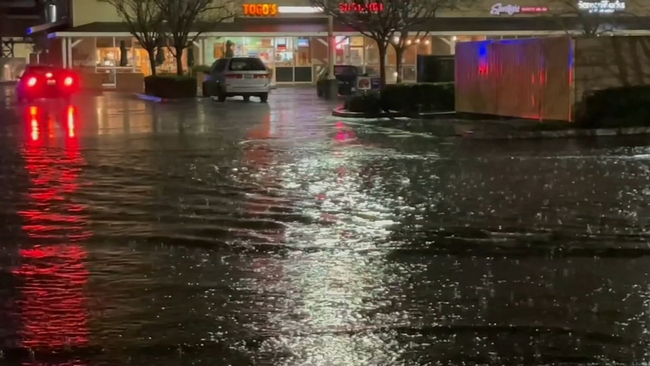