KFSN
By Nathalie Granda
While many folks welcome the snow, dozens of trapped Oakhurst residents want it out.

They say their complex is full of snow, and they haven't been able to leave to get medications.

The residents are now worried it's only going to get worse with more expected snow heading this way.

The snow is making for some picturesque views in Oakhurst, but it's caused nothing but headaches for dozens of seniors in this mobile home park.

Karen Mills has lived at the Sierra Hideaway Mobile Home Park for three years, and has never dealt with this much snow.

Since the community is aimed for folks 55 and older, she says many are of the residents are stuck in their homes because of the icy roads.

Residents say there's about 16 homes on the property, and more than a dozen tenants.

Kathy Awbrey says her husband has Parkinson's, and she's had to cancel his appointments because she claims the road out is too dangerous.

"Especially the elderly or disabled. We're kind of forgotten. It hurts me a lot," she said.

Some say it's so bad, they haven't been able to walk around the complex, others have already slipped and fallen on the ice.

We spoke with the property owner who says he himself is more than 80 years old, and is snowed into his own home without power.

He's working on getting someone to plow the property, but says the man he's been in touch with has been delayed with other calls.

The property owner, Leslie Siebert, says they require tenants write up their complaints, and so far, he says he hasn't received any.

"We've had no written complaints. We're cleaning up the roads as best as possible. We don't want people to be hurt. We care about the people that live there. I used to live there myself," Siebert said.

Tenants say they've been reaching out to each other to see if anyone needs help. However, the property owner says someone should be at the property to plow the roads late Thursday.

They do want to remind folks that if you're trapped because of the snow, and are in need of help - to call them.
Report a correction or typo
Related topics:
weathersnow emergencymobile homessnow
Copyright © 2020 KFSN-TV. All Rights Reserved.
SNOW EMERGENCY 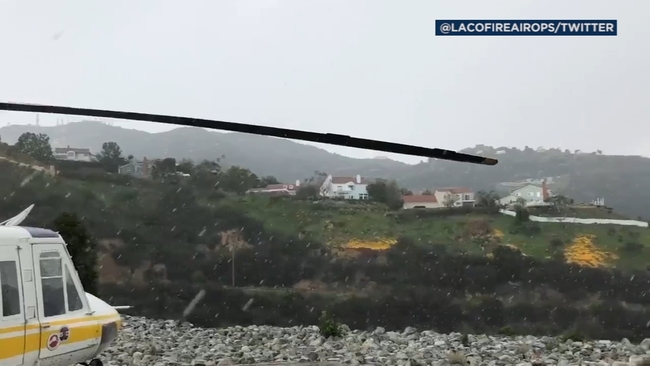 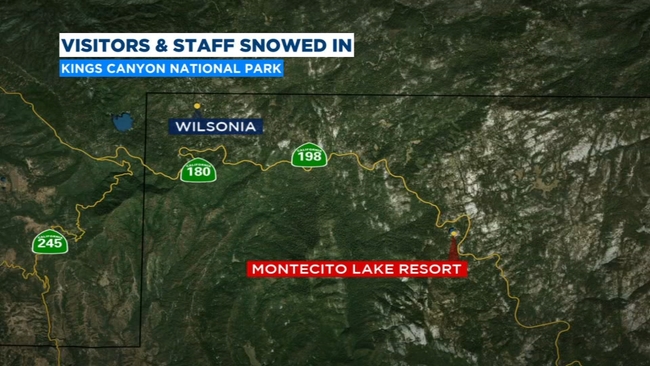