KFSN
FRESNO, Calif. (KFSN) -- From strong winds to heavy rain, Thanksgiving Eve brought nothing but inclement weather for drivers hitting the road for the holiday.

Michael Martinez was traveling through the Central Valley to Sacramento.

He says it was clear the constant downpour was creating havoc on the freeway.

"There was a spin-out fender bender in a ditch just down the road big rig laying on the side by off-ramp," said Martinez.

CHP says the driver was exiting at Martin Luther King Jr. along Highway 99 in Merced.

That is when he came upon stopped traffic and was forced to slam on his brakes causing him to jackknife and overturn.

AAA predicts 54 million Americans will travel at least 50 miles from home between Wednesday and Sunday.

And while the majority of travelers will be on the roads, nearly 5 million will fly.

Something Oscar Muneton chose to do.

"I've been through it before the whole traveling on Thanksgiving," said Muneton.

He drove from San Luis Obispo to Fresno to fly out of Fresno Yosemite International Airport while the storm was pushing in.

"Along the way, it was pretty clear but all of a sudden it started pouring again when I got here," said Muneton.

With more rain expected to the Valley, CHP wants to make sure your vehicles are prepared for the storm.

"Make sure to check wiper blades, tire pressure, as well as tire tread depth, make sure all of the fluids are topped off and make sure you have a full tank of gas," said Shasta Tollefson with California Highway Patrol.

Rain or shine, Martinez says the goal is just to get to your destination safely.

"I hope everybody has a good turkey day and gets to spend it with family," said Martinez.
Report a correction or typo
Related topics:
weatherfresnoweatherrainholiday travel
Copyright © 2021 KFSN-TV. All Rights Reserved.
HOLIDAY TRAVEL 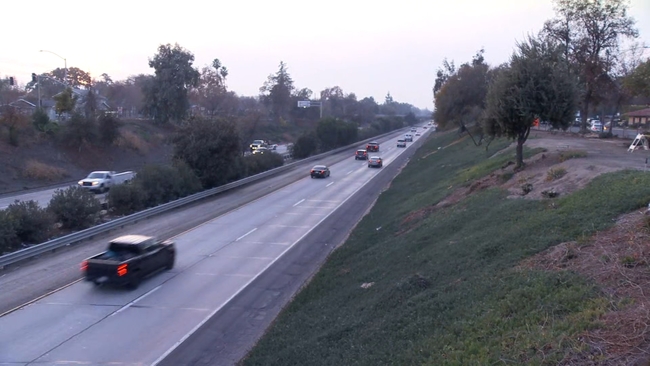 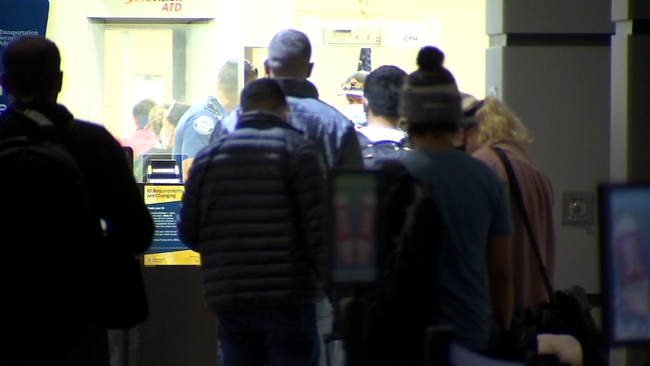