Gusts of wind uproot trees, cause damage across the Valley

KFSN
By Vanessa Vasconcelos
FRESNO, Calif. (KFSN) -- As wind gusts reached up to 51 miles per hour throughout the Valley, first responders were flooded with calls for service.

"Everything from power lines being down, which is the majority, several water leaks, traffic accidents out west which has a lot of trees," said Randy Reitz with Fresno Fire.

Within a 90 minute window starting at 4:30 p.m., Fresno fire crews responded to approximately 100 calls, like a light pole that smashed a Mercedes on Palm and Barstow.

"Our units have been extremely busy we've actually reached out to Fresno Police to get officers to assist us," Reitz said.

A large pine tree sheered a natural gas line and water main as it toppled over onto the school.

PG&E spokesman Denny Boyles says thousands were impacted in Fresno and Madera counties, with the number of customers affected varying throughout the day.

"When its that many separate outages it's going to take time to restore everyone," he said.

PG&E has been monitoring the potential impact of this storm for the last week, making extra crews available for this storm system.

"Wind is unique, (with) the ability to rip off a tree branch and throw it into a power line. We'll see a lot of downed power lines in a wind storm then we will I other types of weather," Boyles said. 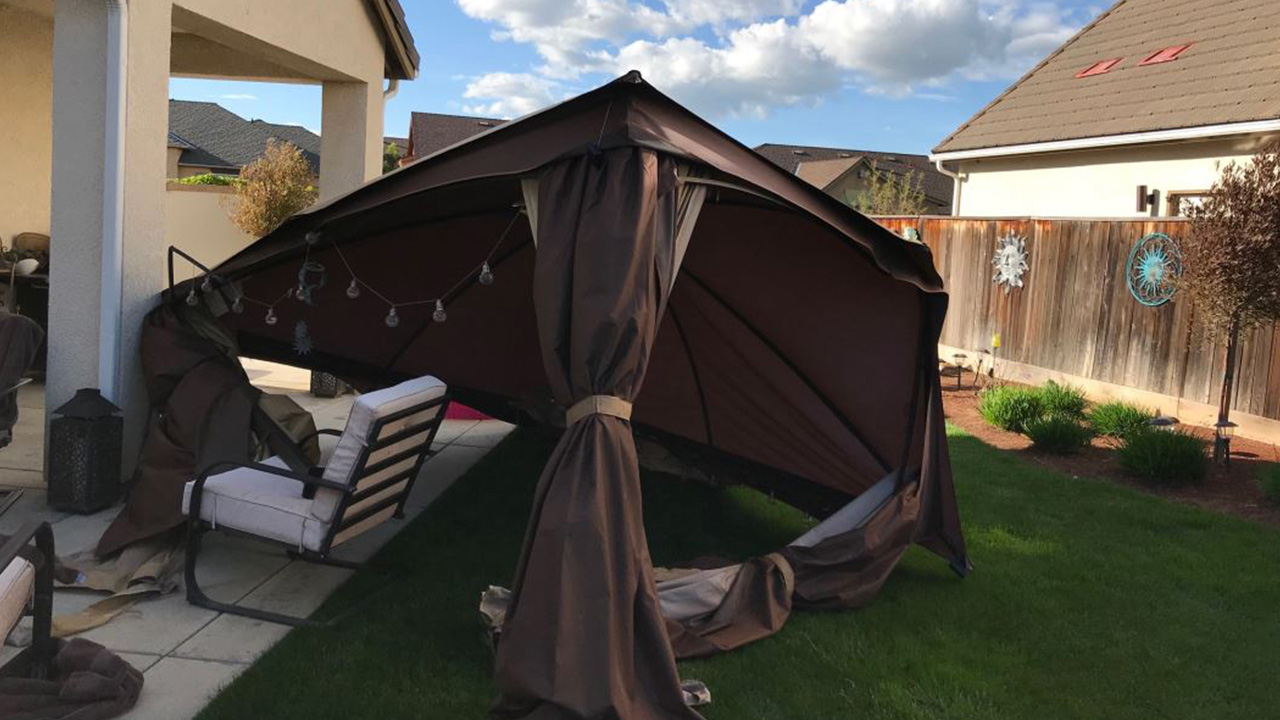 Strong winds caused a pop-up gazebo to fly 20 feet off a cement pad and into a patio covering in Harlon Ranch in Clovis.

At Lavona Road and Bullard just outside of Clovis, high winds proved dangerous for Cal Fire crews responding to downed power lines and a vegetation fire.

No one was injured in the fire, but the damage remains.
Report a correction or typo
Related topics:
weatherwindpower outagepg&ecentral valleywind damageweathertree fall
Copyright © 2021 KFSN-TV. All Rights Reserved.
WIND 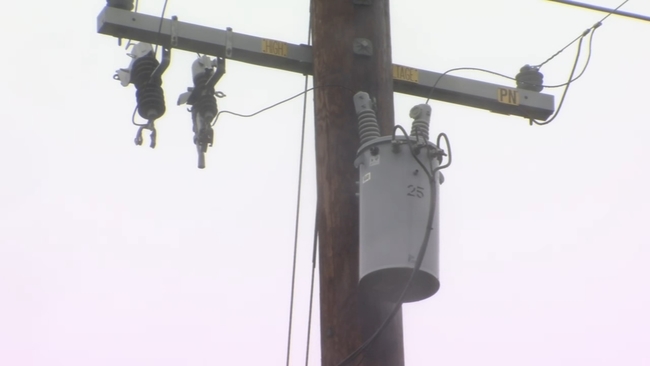 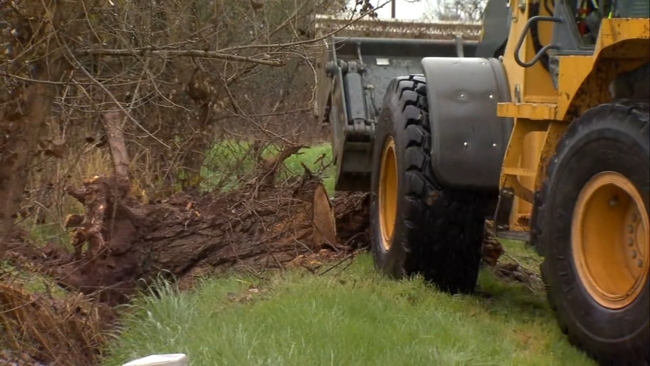 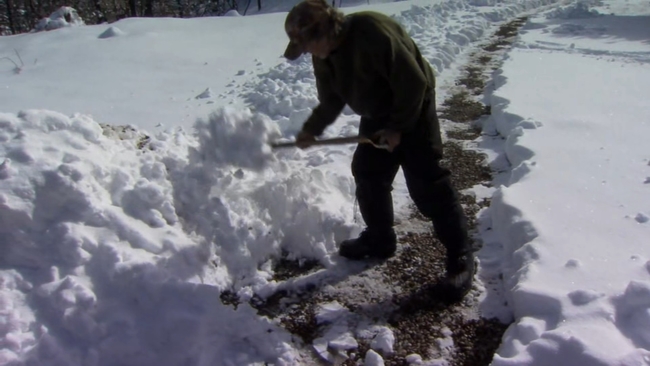