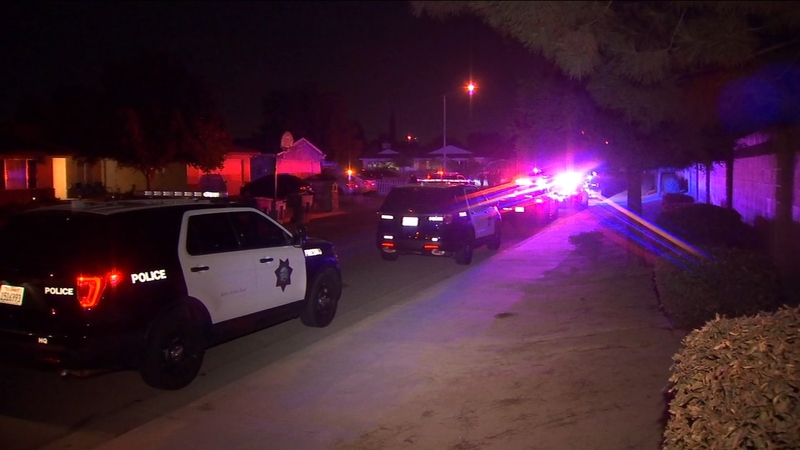 Officials say Kyrone Haygood and an unidentified 17-year old from Fresno shot Wenshil Saechao several times on August 24 leaving him for dead in the front yard of a home near Fountain Way and Wapoma.

Detectives have learned that the suspects were trying to rob Saechao, when they shot him.

Both Haygood and the teenager were arrested for murder and robbery.