Twitter on Saturday launched a subscription service for $7.99 a month that includes a blue check now given to verified accounts.

Twitter is delaying the rollout of account verifications for its paid Twitter Blue subscription plan until after the midterm elections, a source with knowledge of the decision confirmed to CNN.

The decision to push back the new feature comes one day after the platform launched an updated version of its iOS app that promises to allow users who pay a monthly subscription fee to get a blue checkmark on their profiles, a feature that CEO Elon Musk has proposed as a way to fight spam on the platform.

The app's latest update was outlined on Apple's App Store, stating that users will now have to pay $7.99 per month for the company's Twitter Blue verification feature, "just like the celebrities, companies, and politicians you already follow." The checkmark has long been used to confirm the authenticity of government officials, prominent figures and journalists.

CNN's testing of the service on Saturday afternoon suggested the rollout was not yet complete ahead of Sunday's decision. A fresh Twitter account created by CNN that opted for the paid feature did not show the checkmark on its public profile. Twitter also still appeared to be charging $4.99, an outdated price.

RELATED: Here's how Twitter employees are finding out they've been laid off as nearly 50% of workforce cut

The decision to delay the rollout comes as the entire decision to charge users for verification has faced wide public backlash. In a display of defiance, some celebrities on the platform posed as Musk over the weekend and revealed a potential flaw in the "Blue Check" system.

"I am a freedom of speech absolutist and I eat doody for breakfast every day," Silverman tweeted Saturday. Her account also retweeted posts supporting Democratic candidates.

Silverman's account was labeled as "temporarily restricted" Sunday, with a warning that "there has been some unusual activity from this account" shown to visitors before clicking through to the profile. The comedian then changed her account back to its usual form, complete with her own name and image.

Television actress Valerie Bertinelli similarly changed her account name to the Twitter CEO's, tweeting Friday that "[t]he blue checkmark simply meant your identity was verified. Scammers would have a harder time impersonating you. That no longer applies. Good luck out there!" She then answered a follower who asked how the checkmark no longer applies, writing, "[y]ou can buy a blue check mark for $7.99 a month without verifying who you are."

RELATED: Musk in control of Twitter but where will he go from here?

After changing her profile name to Musk, Bertinelli tweeted and retweeted support for several Democratic candidates and hashtags, including "VoteBlueForDemocracy" and "#VoteBlueIn2022."

The actress changed her account name back to Valerie Bertinelli Sunday, tweeting, "[o]key-dokey I've had my fun and I think I made my point."

The trolling activity comes in the wake of Musk purchasing the company and pledging to restore the accounts of users who were previously banned from the platform, most notably former President Donald Trump. Musk has also said he will limit the company's content restrictions and require the paid subscription for account verification.

In recent months, Musk has shared conspiracy theories about the attack on Paul Pelosi, called Democrats the party of "division & hate," compared Twitter's former CEO to Joseph Stalin and warned that "the woke mind virus will destroy civilization." 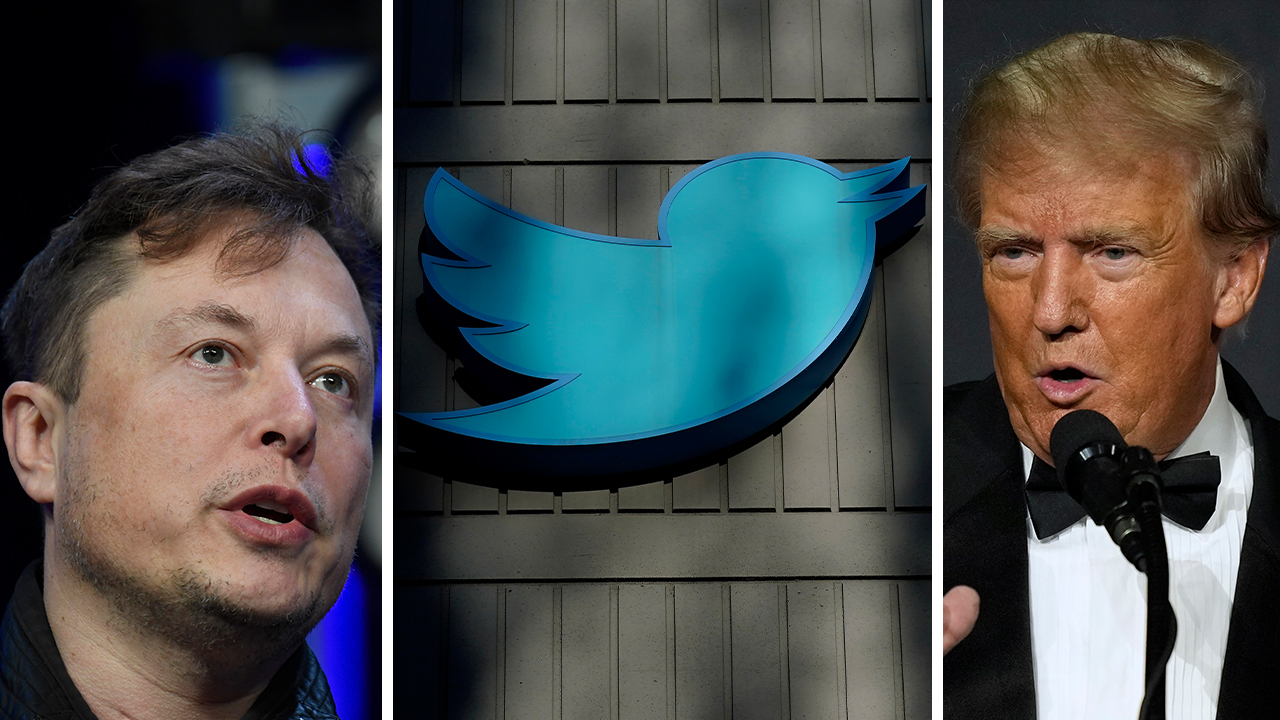 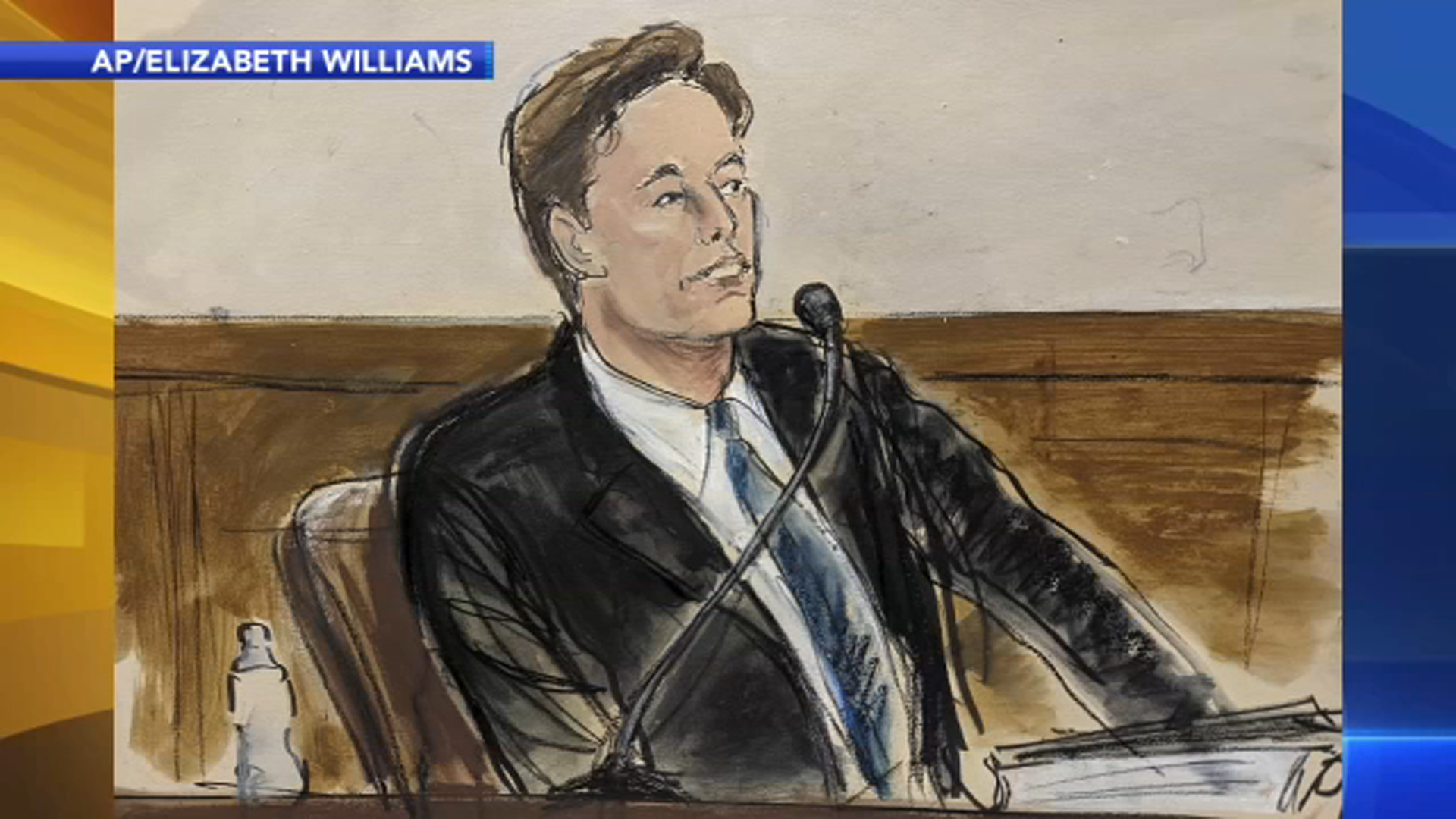