'Wheel of Fortune' contestants win $100,000 three nights in a row for first time in show's history

Even in its 39th season, 'Wheel of Fortune' is still seeing new things.

LOS ANGELES -- Lightning has struck three times in a row for "Wheel of Fortune" contestants playing in the bonus round this week.

On Monday, contestant Lisa Kramer of Sherman Oaks, California spun the bonus round wheel, which lands on a yet-to-be-revealed prize. The category was "Living Things" and she correctly solved the puzzle "Vultures Overhead."

Host Pat Sajak said, "I see them circling now because they want all your money," revealing she just won the huge $100,000 prize.

"Will you clean up this mess?" Pat joked to Lisa.

Maggie Sajak, Pat's daughter and "Wheel" correspondent, asked her father in a post-show interview what are the chances of a contestant landing on the $100,000 prize.

Pat responded, "No. But we could tomorrow night."

We take you to Tuesday night's episode where contestant Mark Baer of Burbank, California was the lucky one to make it to the bonus round.

"Yesterday, we gave away that $100,000 and it's there again tonight," Pat mentioned as the bonus round wheel spun around.

Mark's category was "Event" and he correctly solved the puzzle "A Quick Flight."

Pat then took a look at the prize envelope.

"Wouldn't you know it, I just sold all my confetti stock," Pat quipped.

The "Wheel" host pointed out that "even after almost 40 years, new things happen around here."

Speaking again with his daughter following the show, Pat said, "Maggie, I was stunned. I never thought I'd see that on the show."

Maggie asks her dad, "How would you feel it happened again tomorrow night?"

Pat said, "You mean three in a row? I will say this, we already taped the show and I will say it was exciting just to be in a position where that was a possibility."

That brings us to Wednesday night's episode.

"Can we do $100,000 three nights in a row? Seems impossible," Pat spoke to the viewers after contestant Bree Yokouchi of Portland, Oregon, originally from Maui, earned her way to the bonus round.

"After the last two nights, we had to send out for an emergency shipment from Confetti-R-Us in order to fill that," Pat joked. "So we're back, we're reloaded, that $100,000 is back out there."

After spinning the bonus round wheel, Bree was ready for her puzzle.

The category was "Phrase" and, in no time at all, she correctly solved the puzzle "Just You Wait."

And Bree did not have to wait long to find out her prize.

"I'm out of here. That's it I'm through," Pat said in jest as he walked off the set. Co-host Vanna White remained to celebrate with Bree.

Pat, who returned to the set, described how remarkable this feat truly was for the game show contestant.

"You know, it's not just landing on that. That's amazing enough. But that was a heck of a solve," Pat told Bree.

He added, "Going for four tomorrow!"

Pat told his daughter during their post-show chat that he is running out of words to describe his reactions.

Maggie asked if it could happen again.

"You mean like three in a row was virtually impossible?" Maggie asked.

Click here to find out when "Wheel of Fortune" airs in your city. 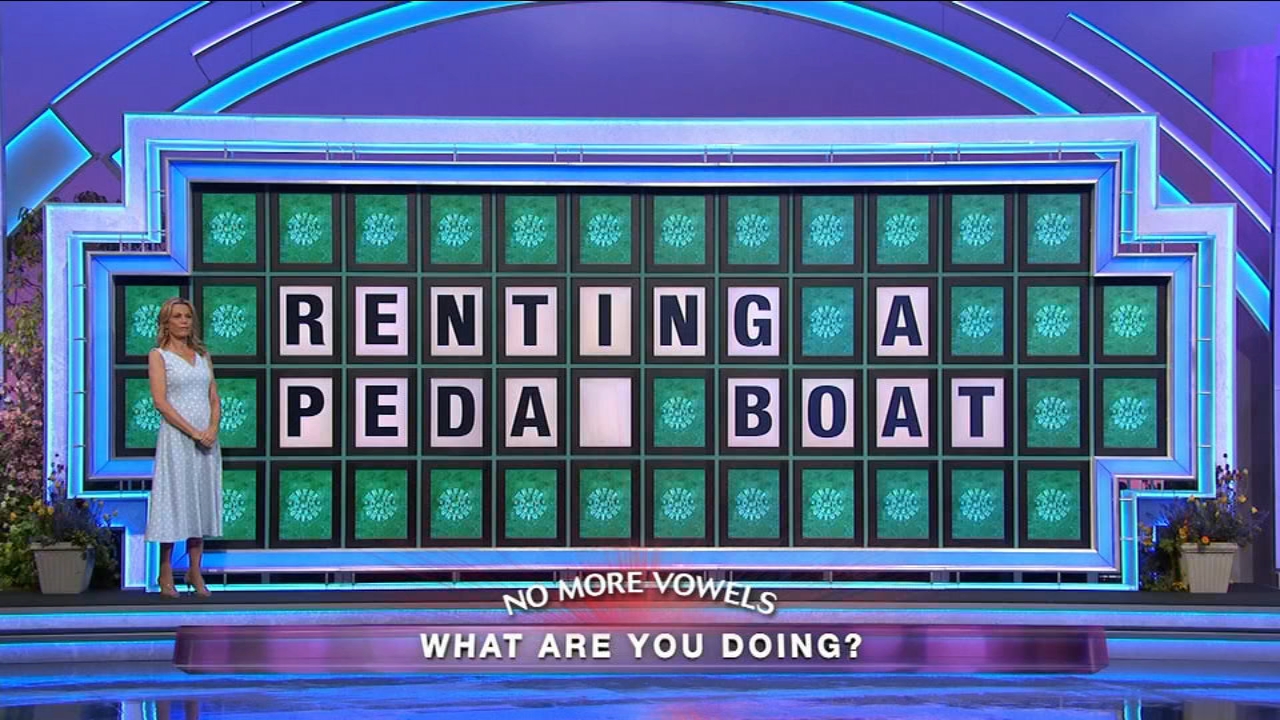 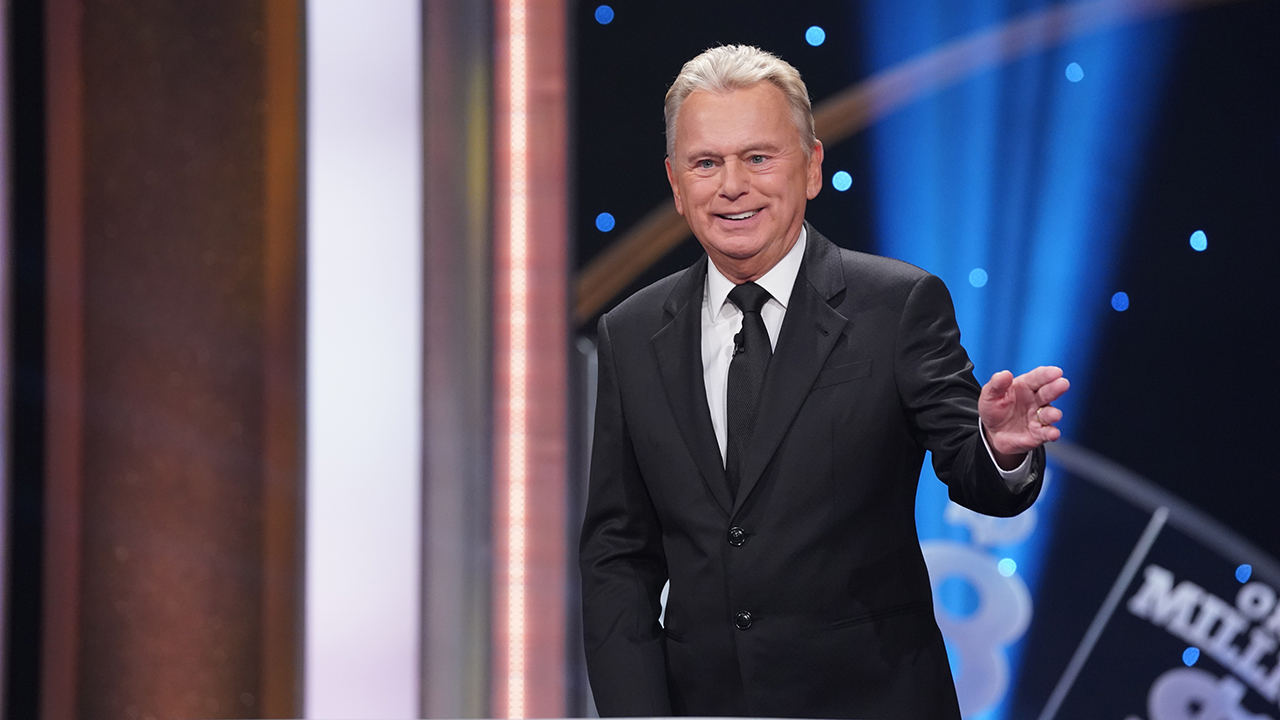 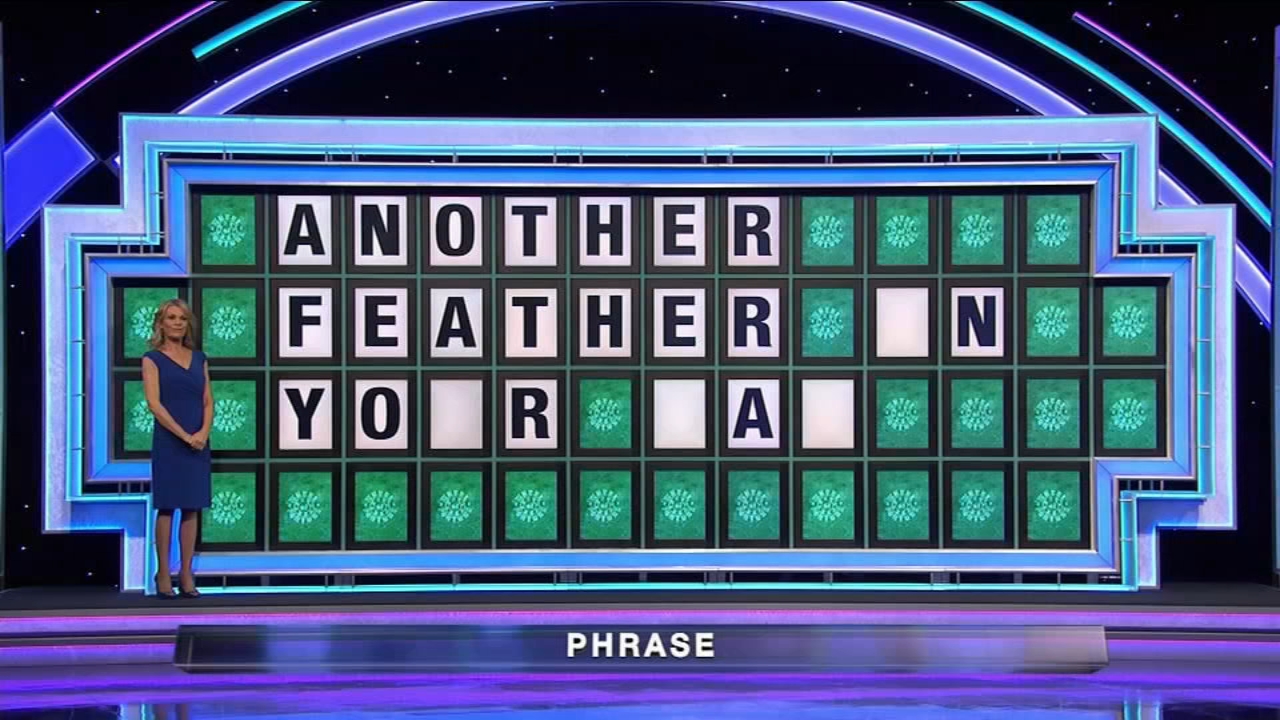 Social media goes into frenzy over 'Wheel of Fortune' puzzle 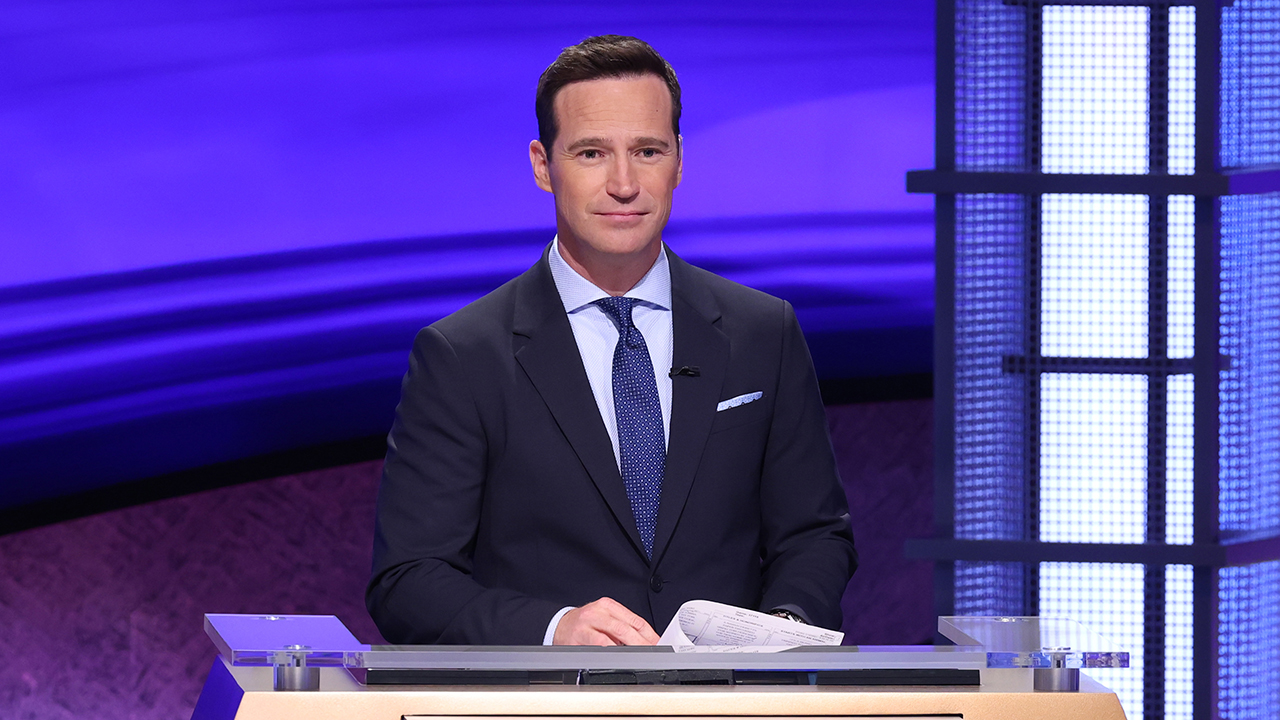