Mother killed trying to break up fight at baby shower 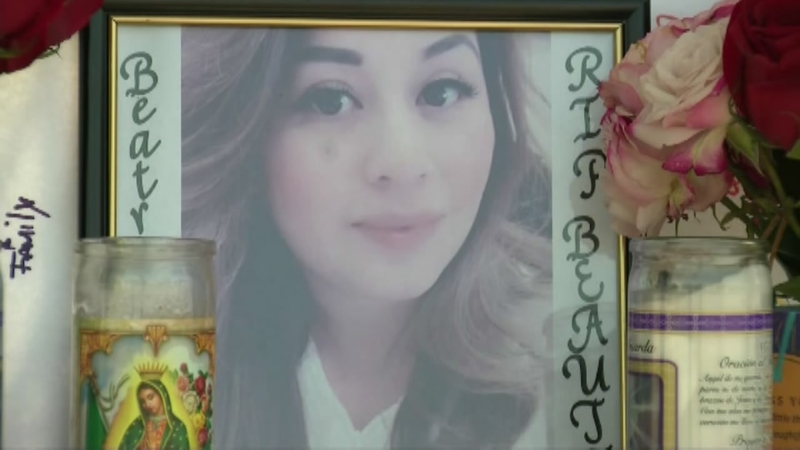 RIVERSIDE, California -- Family members say a woman was shot to death by her own nephew as she tried to break up a fight he was involved in at a baby shower.

Beatrice Romo's family and friends started a memorial for her where she was killed over the weekend.

Romo was at her niece's baby shower Saturday at the Elk's Lodge in Riverside. Her daughter and son were there, too, when two men started fighting.

One of them, her husband says, was Romo's nephew, Abraham Benita. Romo tried to break it up but police say she was shot in the stomach.

"I just told her I loved her and that's it," her son Joshua said to KCAL-TV. "I felt like she was in so much pain."

Romo later died at the hospital.

Benita was arrested after a hit-and-run and charged with murder.