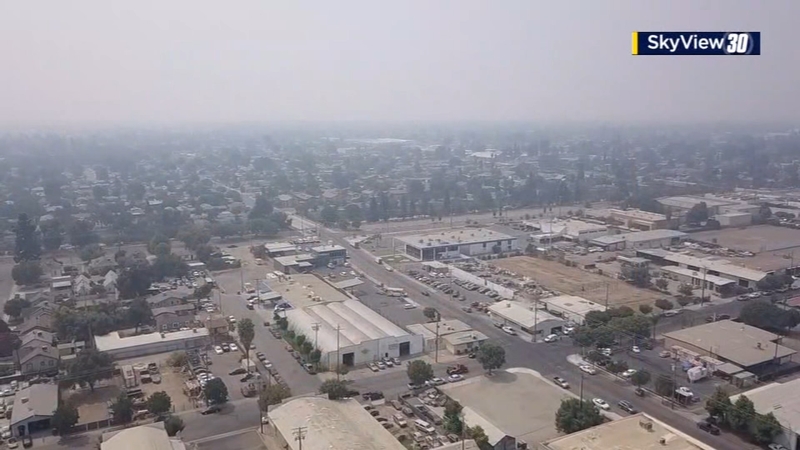 Wildfires around the state and in our own backyard continue to create unhealthy air quality throughout the Central Valley.

"Going back ten, 15 years, we've really seen an uptick in the number of wildfires that are in the state, and then the intensity with which they burn, and then the amount of smoke that they bring to the Valley," said San Joaquin Valley Air Pollution Control District's Jaime Holt.

One of those fires, the SQF Complex Fire burning in the Sequoia National Forest, has burned more than 23,000 acres and isn't expected to be fully contained for at least two more weeks.

Until crews put out those fires sending smoke into the Valley, the Valley Air District says their air quality alert will stay in place.

"I couldn't believe how many little fire icons there were (online)," Visalia's Alicia Mendoza said. "It was all the way from the top to the bottom."

Mendoza says wildfire smoke can make it hard for her to breathe.

"Not so much like pressure, but it's just hot and it's kind of suffocating," she said.

Because of a low pressure system, the smoke has hovered at higher elevations.

But it could drop back down to the Valley next week.

"We're going to have a high pressure system move in and that basically is like a lid on the Valley and it will press that smoke back down to the Valley floor."

Holt says it's best to stay inside.

But if you need to be out, stick to the morning hours.

By the late afternoon, air quality starts to worsen.

Holt also recommends changing the air filter inside your home. 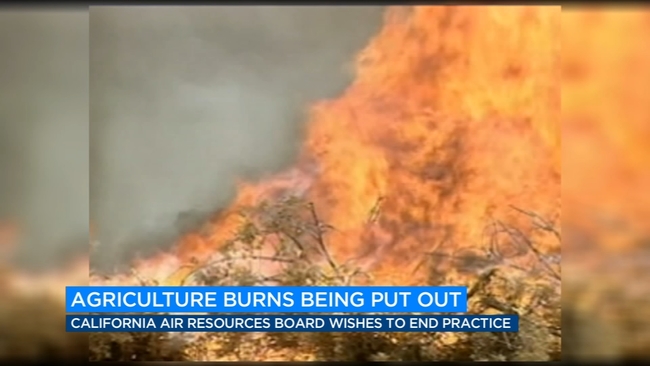