Know the Road with the CHP: What are the rules when it comes to front tinted windows?

KFSN
By Brandon Johansen
FRESNO, Calif. (KFSN) -- An ABC30 viewer sent in the following question: why do I see so many cars with tinted front windows? What are the rules about front window tinting?

"There's a lot of misinterpretation of the law," says Sgt. Brian Pennings with the California Highway Patrol. "For instance, the law says that you can have 70% transparency on your front windows and people will construe that as saying, well, that means I can have 30% tint. That is not correct."

"The reason why the law says we can have 30% is because there is a 30% tint from the factory already in the glass... If it's darker than that, it is illegal," Pennings said.

Pennings says offenders will often say that the dealership sold the car to them that way.

"There's not a manufacturer in the world who produces a vehicle with illegally tinted windows," he said. "What you have is dealerships who will put in options where the vehicle has film on them. If there is film on the glass, it is not factory, it's a dealer option and it's illegal to drive."

You are allowed to have your rear seat windows tinted as long as your car has a side mirror on each side.

If you have a question for the CHP, fill out the form below for a chance to be featured on Chat with CHP. 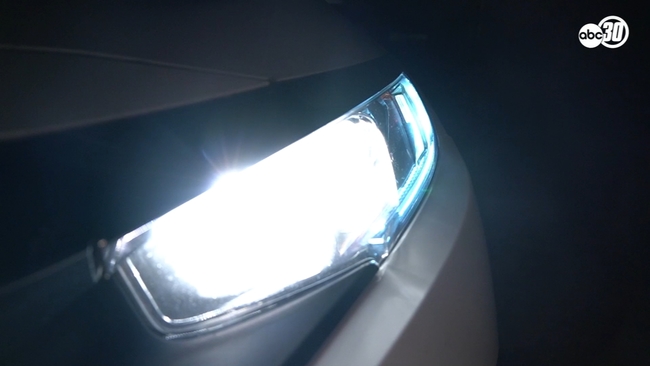 Know the Road: Are the bright HID lights on new cars legal? 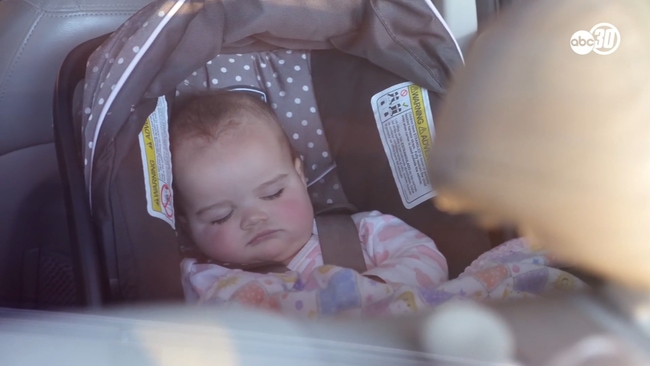 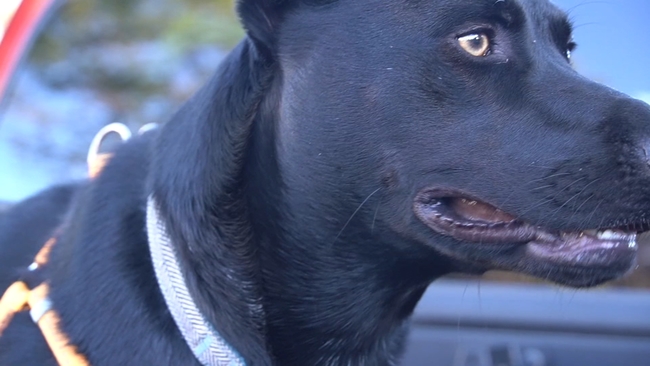 Know the Road: Can my dog ride in the bed of my truck? 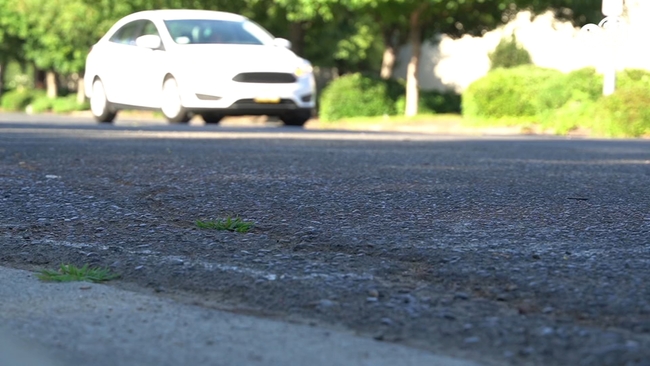 Know the Road: What is an unmarked crosswalk?
More Videos
From CNN Newsource affiliates
TOP STORIES