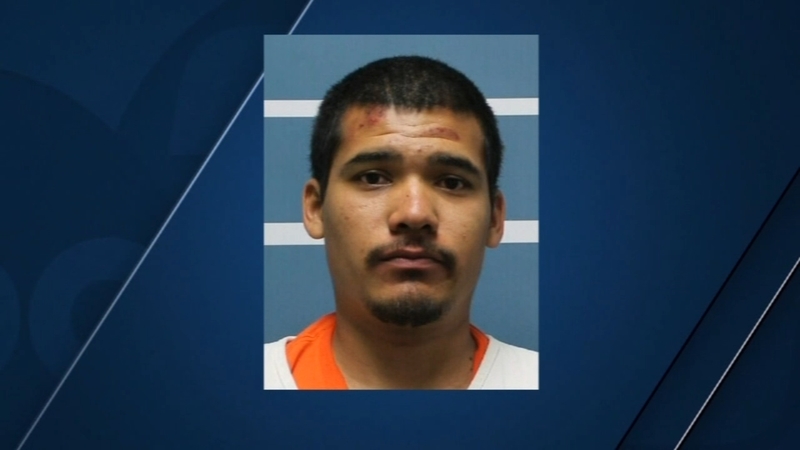 Rios is accused of punching the elderly man multiple times, causing him to fall in the street.

He then walked away, but quickly came back, kicking the victim in the head.

Jayson Cabral and his family members were walking to a carnival when they came across the shocking scene.

Cabral's daughter called police while he and his sons got between the victim and Rios.

Rios eventually walked away, but Cabral and his family were able to tell police what he looked like, and where he went.

Officers arrested him nearby.

"That physical description and clothing description is what was used to aid the officers with finding the suspect who was already walking away from the scene,' said Visalia Police Sgt. Celeste Sanchez. "So that's absolutely critical in these types of incidents."

In March of 2016, Tulare County prosecutors filed a felony criminal complaint against him, which included charges of kidnapping, evading an officer, and unlawful driving or taking of a vehicle.

Rios' mental competency was questioned in that case, but he was eventually found competent, pleaded to the charges, and in the fall of 2017, sentenced to three years in prison.

The California Department of Corrections and Rehabilitation says he was released from prison in March of 2019.

"I try to look for good in people, and that hurt, that hurt," Cabral said. "I'm just saying, when somebody's down, how can you keep kicking him in the head?"