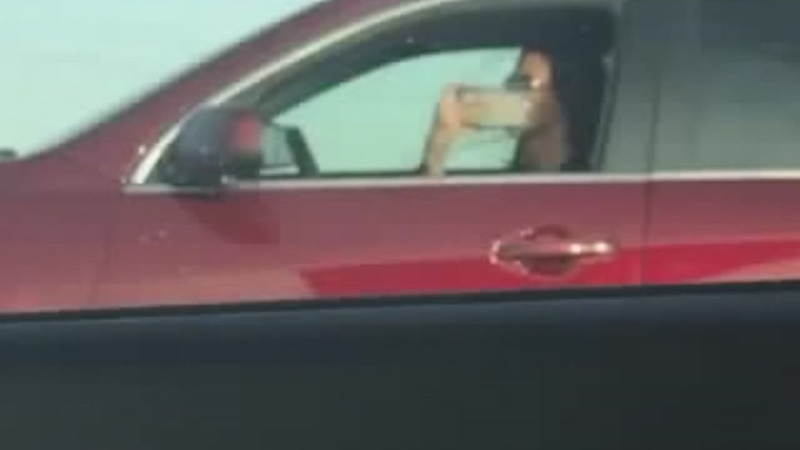 Woman allegedly driving drunk and a child steering the car.

SHEBOYGAN, Wisconsin -- A suspected drunk driver was caught on video with a child on her lap, apparently steering the car.

A witness who was riding in a car nearby claims that at one point the 12-year-old girl was actually driving the car.

Behind the wheel was 41-year-old Amanda Hauke.

"She was driving all over the place, passing us, driving in front of us," says Tietz.

When deputies were able to catch up to Hauke, they yelled for her to pull over. Once stopped, she reportedly denied ever having the child on her lap or steering the car.