Cocaine in purse? Woman blames it on a windy day, police say 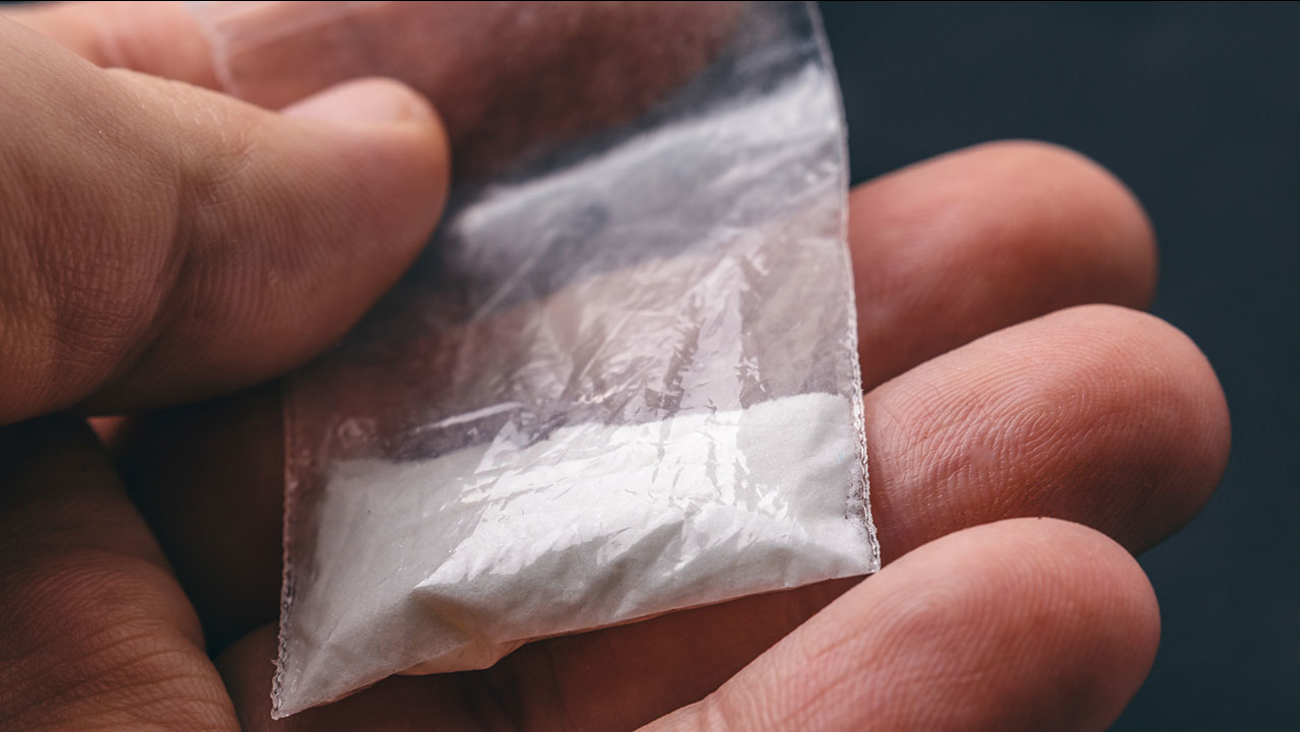 Authorities say a Florida woman is blaming a windy day for the cocaine that police found in her purse.

WPLG reported Kennecia Posey was one of two passengers in a car stopped by Fort Pierce police in late March. Police say an officer smelled marijuana and that, after searching the car, cocaine and marijuana in separate bags were found inside a purse Posey had on her lap.

Authorities say they questioned Posey about the drugs. According to the police report, Posey responded: "It's a windy day. It must have flown through the window and into my purse."

Posey was charged with a felony count of cocaine possession and a misdemeanor count of marijuana possession. She was later released on bond.