Police identify woman whose body was found in Central Fresno, suspect in custody 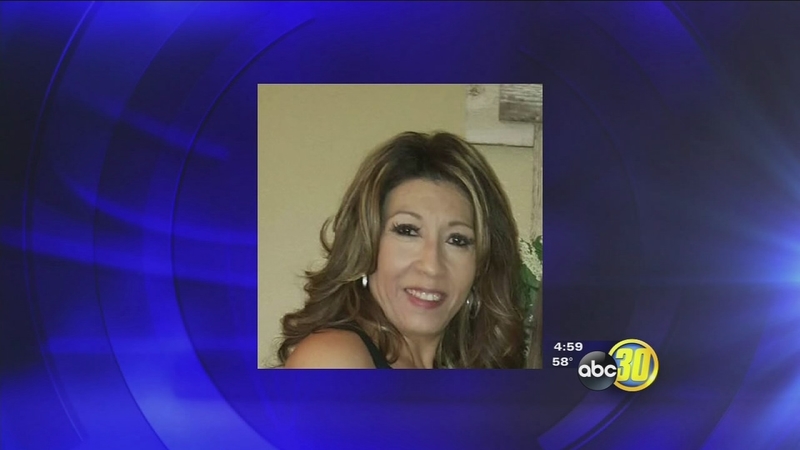 Police identify woman who's body was found in Central Fresno, suspect in custody

FRESNO, Calif. (KFSN) -- Fresno Police Chief Jerry Dyer revealed that Martha Mendiola was killed in the garage of her home in Northwest Fresno-- stabbed in the back after a struggle.

"The physical evidence clearly shows some kind of a struggle inside the garage area. Those included defensive wounds on the victim."

Mendiola's vehicle was located in Central Fresno near Simpson and Shields Tuesday evening. Her body was discovered in the backseat covered by a plastic tarp.

Police located her husband David Pena in a house nearby.

"They located several items linking Pena to the murder including the victims cell phone," said Dyer.

Dyer said on questioning Pena made for their statements which linked him to the crime.

Police said Peña and Mendiola had been together about seven years, married for five years, but have become recently estranged.

Police said there has been one report of domestic violence between the couple.