KFSN
By Cristina Davies
FRESNO, Calif. (KFSN) -- On Tuesday morning fire spread through a garage and home on Barton in Northeast Fresno.

"I was terrified, really," says neighbor Paul Jelmini. "We wanted to run over there."

Jelmini ran outside to see the home a couple of doors down was on fire. Firefighters were already pulling up to help.

Others in the area alerting crews that an older woman inside the home needed to be rescued.

"They identified where the victim was and extricated her out the back," says Fresno Fire Chief Kerri Donis.

Donis says the victim was in a room closer to the garage. The man who lived there made it out safely.

For Jelmini. it was a relief to see firefighters were able to get to his neighbor.

"I hope they are okay," Jelmini said. "I hope she is okay in the hospital. I really do. I'm praying for her."

The woman is still in the hospital. No firefighters were injured during the rescue.

A week ago, two firefighters with the Porterville Fire Department died in a fire while searching their library. That is something Chief Donis says is hard to not think about.

"We are very cognizant of that," Donis said. "It's a top of mind. So when we hear of firefighters going in on a rescue, we trust that they have been trained and they are doing everything they need to do safely to take care of themselves and the victim."

The neighbors said this was a reality check for them. One said he immediately called his mom because he does help take care of her.
Report a correction or typo
Related topics:
fresno northeastfirehouse firefresno
Copyright © 2020 KFSN-TV. All Rights Reserved.
HOUSE FIRE 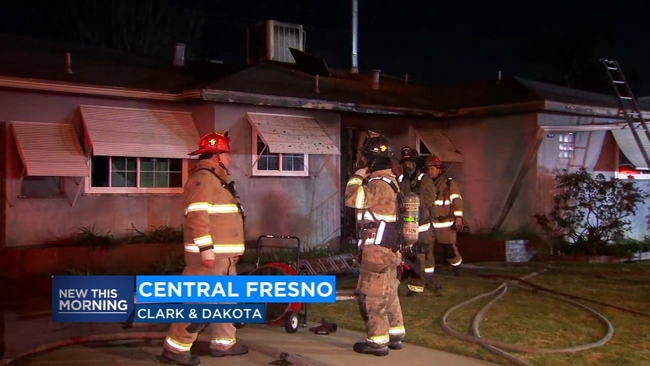 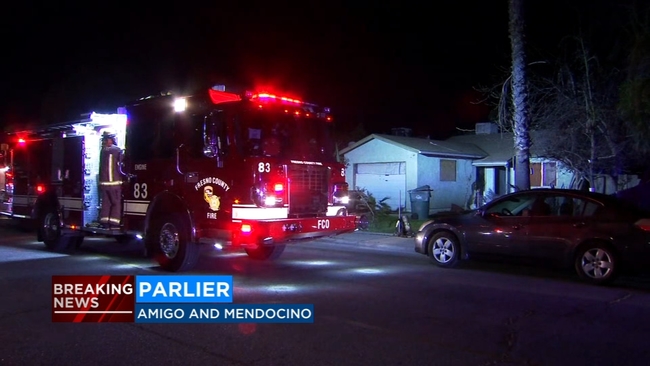 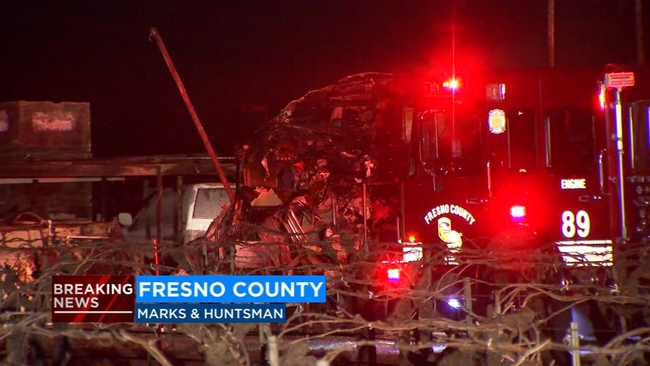 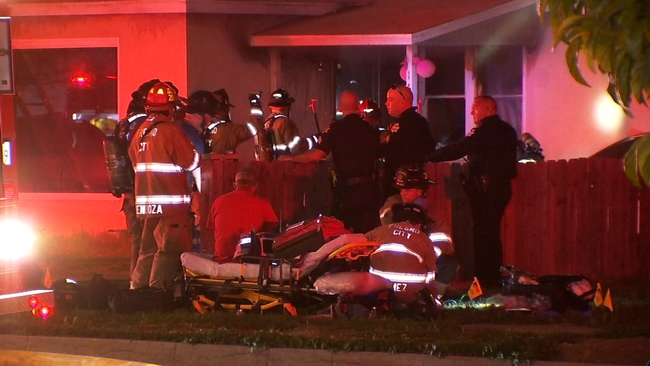