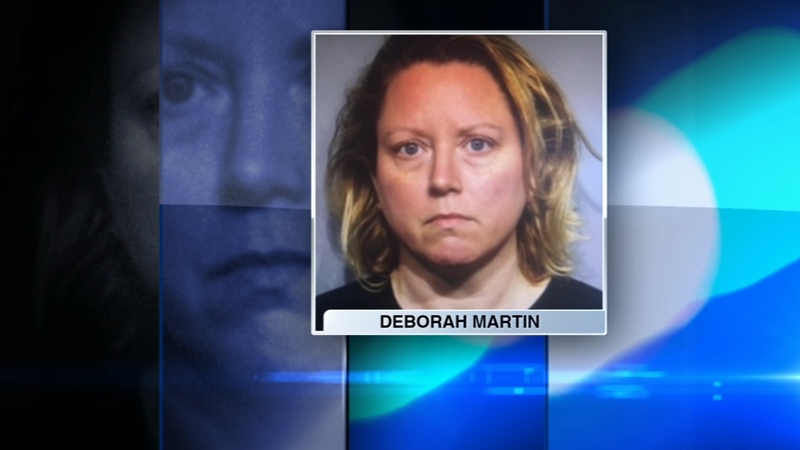 ROLLING MEADOWS, Ill. -- A 43-year-old Arlington Heights woman has been charged with murder after police said she killed her parents.

Officers received a 911 call about 12:30 a.m. Saturday from the first block of South Derbyshire Lane, but the person on the other line did not say anything discernable, according to a statement from Arlington Heights police.

Police responded to the home and found a man and woman dead with traumatic injuries and not showing any signs of life. While attending to the victims, police said they were confronted by Deborah Jane Martin, who was coming down the second floor stairs.

Martin was taken into custody and it was determined that she was the daughter of the victims, police said.

The Daily Herald reports that Anne Martin was a retired Wheeling High School teacher and that the couple had two adopted children, three step grandchildren and a grandchild.