Woman lying in roadway struck, killed by driver in Visalia FRESNO, Calif. (KFSN) -- A woman died after she was hit by a car in Visalia on Saturday morning.

Officials say the driver, Marcelino Araujo, 33, crashed into the 26-year-old woman, who appeared to have been lying in the roadway.

Arajuo pulled over and called for help.

Emergency crews rushed the woman to the hospital, where she was pronounced dead. Her name has not been released.

Officers do not believe drugs or alcohol were a factor in the collision but said the area was foggy at the time of the crash.
Report a correction or typo
Related topics:
visaliatulare countyvisaliapedestrian killedcalifornia highway patrol
Copyright © 2020 KFSN-TV. All Rights Reserved.
PEDESTRIAN KILLED 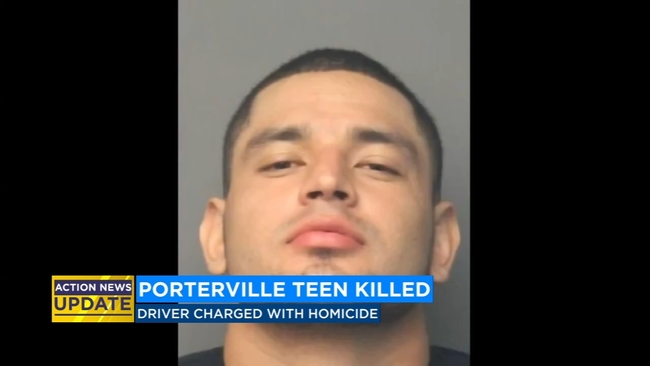 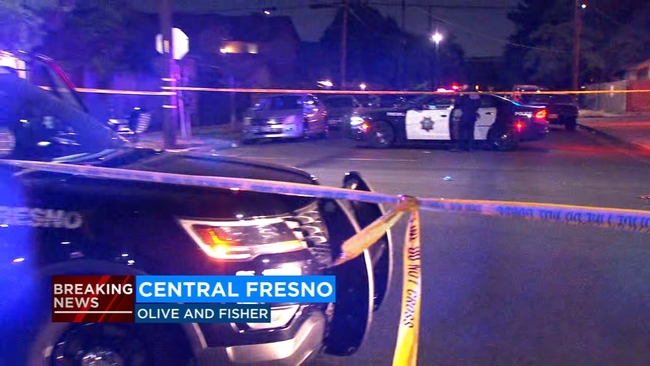 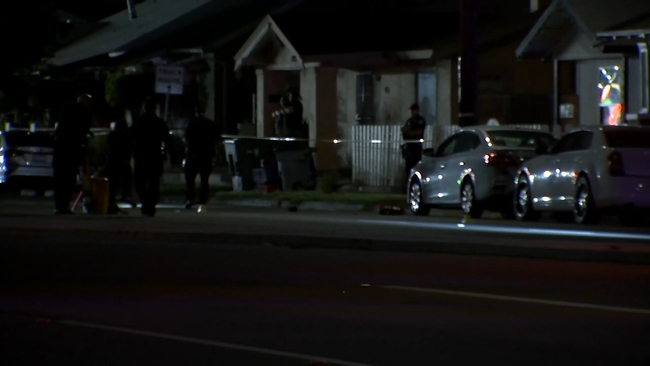 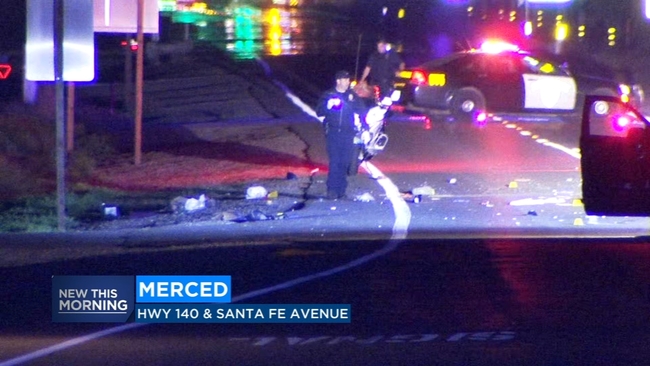 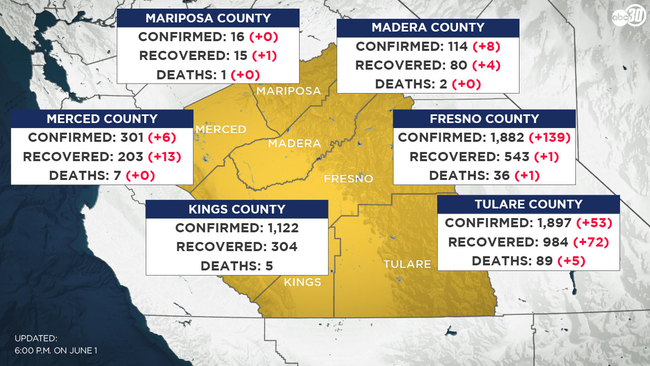