Woman sues Idaho fertility doctor for using his own sperm 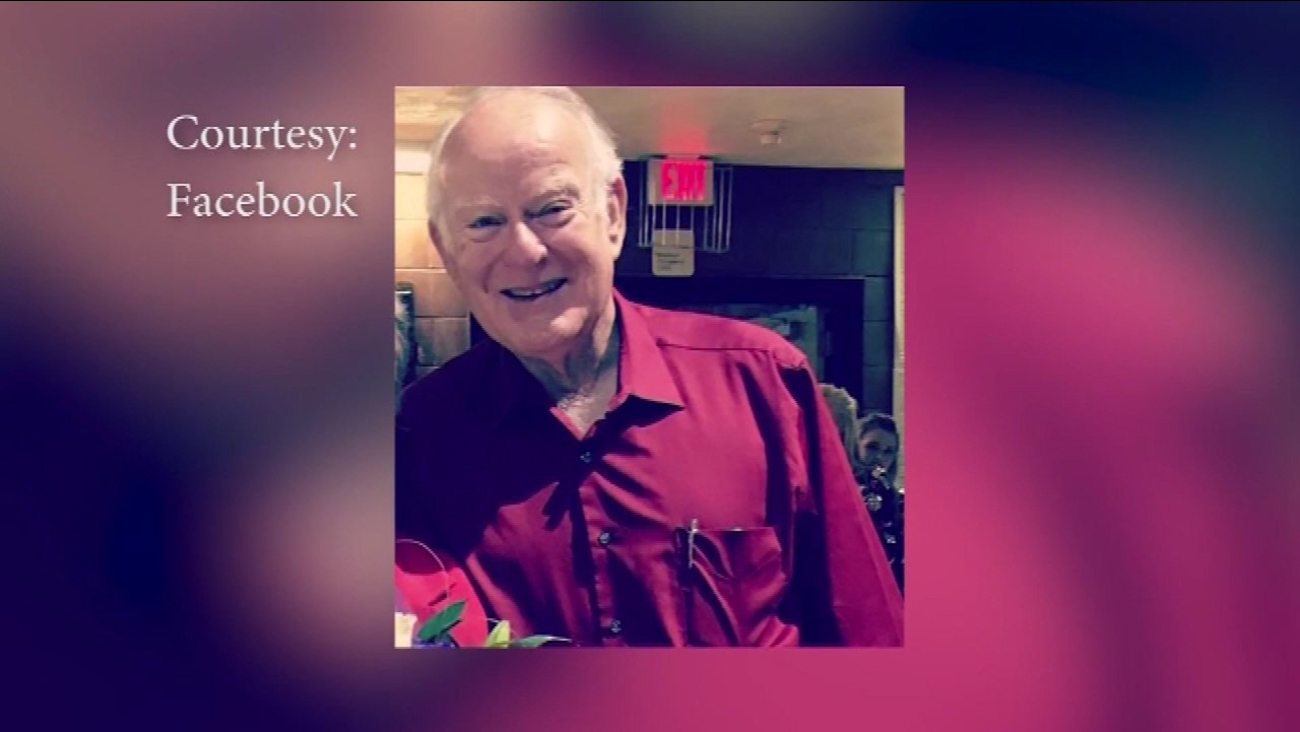 A Washington state woman is suing an Idaho fertility doctor after discovering through an online ancestry website that the man had secretly fathered her.

Kelli Rowlette and the parents who raised her, Sally Ashby and her then-husband Howard Fowler, filed the lawsuit in Idaho district court in March against Dr. Gerald Mortimer, his wife and the Obstetrics and Gynecology Associates of Idaho Falls.

Rowlette said she took a DNA test in July through Ancestry.com, which identified Mortimer as her parent.

Ashby then told Rowlette for the first time that she was conceived through artificial insemination using a sperm donor.

The lawsuit alleges Mortimer used his own sperm for the procedure, secretly and against the couple's wishes to use a college student.

Ashby and Fowler sought help from Mortimer in 1979 because they were having trouble conceiving a child.

Mortimer recommended artificial insemination, or using a mix of semen from Fowler and an anonymous donor, chosen by the couple based on whatever characteristics they desired.

They chose a donor who was in college and who looked like Fowler - over 6 feet tall with brown hair and blue eyes.

Mortimer told the couple he had a donor in mind, and he performed the artificial insemination procedure three times a month throughout the summer of 1980.

Rowlette was born in May 1981. Mortimer delivered her.

The complaint alleges Mortimer instead used his own semen, and when Rowlette was conceived, she was Mortimer's biological offspring.