VISALIA, Calif. (KFSN) -- As the judge started to read Coral Lytle's sentence, a bailiff put her in handcuffs.

In court filings, prosecutors write that Lytle met the victims through her daughters, who were dating the boys.

They say Lytle provided alcohol and cigars to the victims, both freshmen at Redwood High School at the time, and would drive from her home in Tulare to Visalia to meet them for sex.

In court on Monday, family members of both boys read powerful, emotional statements about the impact Lytle's crimes had on their sons and entire families.

"My son was manipulated by a pedophile who changed his life," one father said. "The trauma of one family member alters the course of every family member. It has been heartbreaking to see the changes in him. Even seeing her go off to prison today can't fix the damage she has done to our son."

"It is so painful to think that him being just alright is good enough right now," another father said. "He may never be the same kid he was...He may also never fully understand how a relationship works between him and another person."

"For months you manipulated and groomed him," a victim advocate speaking on behalf of one victim's mother said. "You gained his trust, you broke down his inhibitions and preyed on him until he was right where you wanted him to be."

Tulare County District Attorney Tim Ward, who was in the courtroom, believes this case garnered an abundance of attention because of the genders of those involved.

And with that publicity, Ward says, came a fair-share of victim shaming on social media.

"We as a community are better than that," Ward said. "We have male victims that should report crimes and they should be received in such a manner that they feel comfortable reporting the crime."

Lytle is required to register as a sex offender.

She was ordered not to contact the victims, and if she visits with her own minor children, another adult must be there to supervise.

Lytle was also sentenced for other crimes she committed while out of custody-providing alcohol and vape pens to three other minors.

"I think we've come to a good resolution even though we're disappointed that the original offer was taken off the table," said Greg Hagopian, Lytle's attorney.

Earlier this year, Lytle was set to be sentenced to five years of probation before a judge decided it wasn't an appropriate punishment. 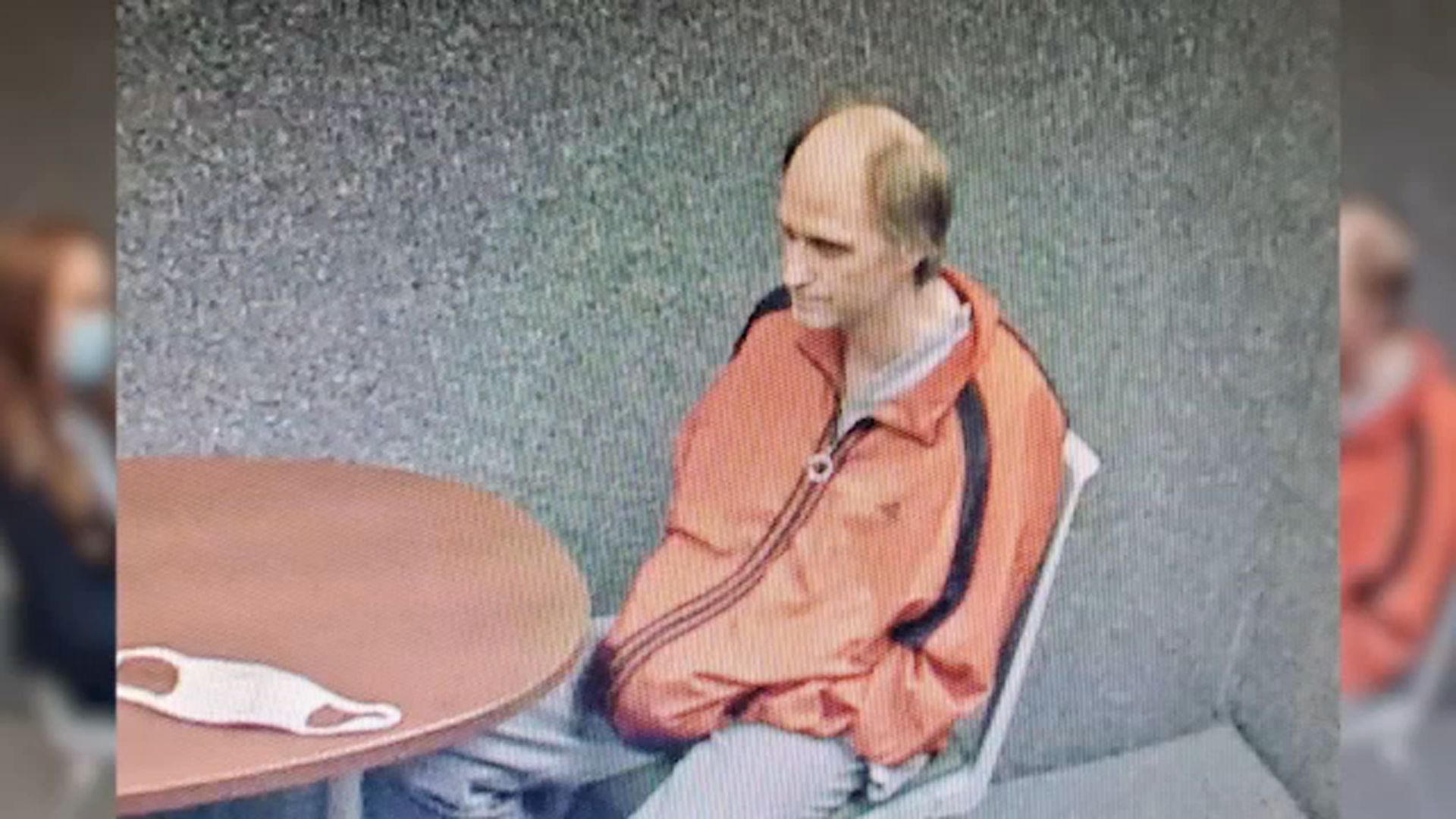 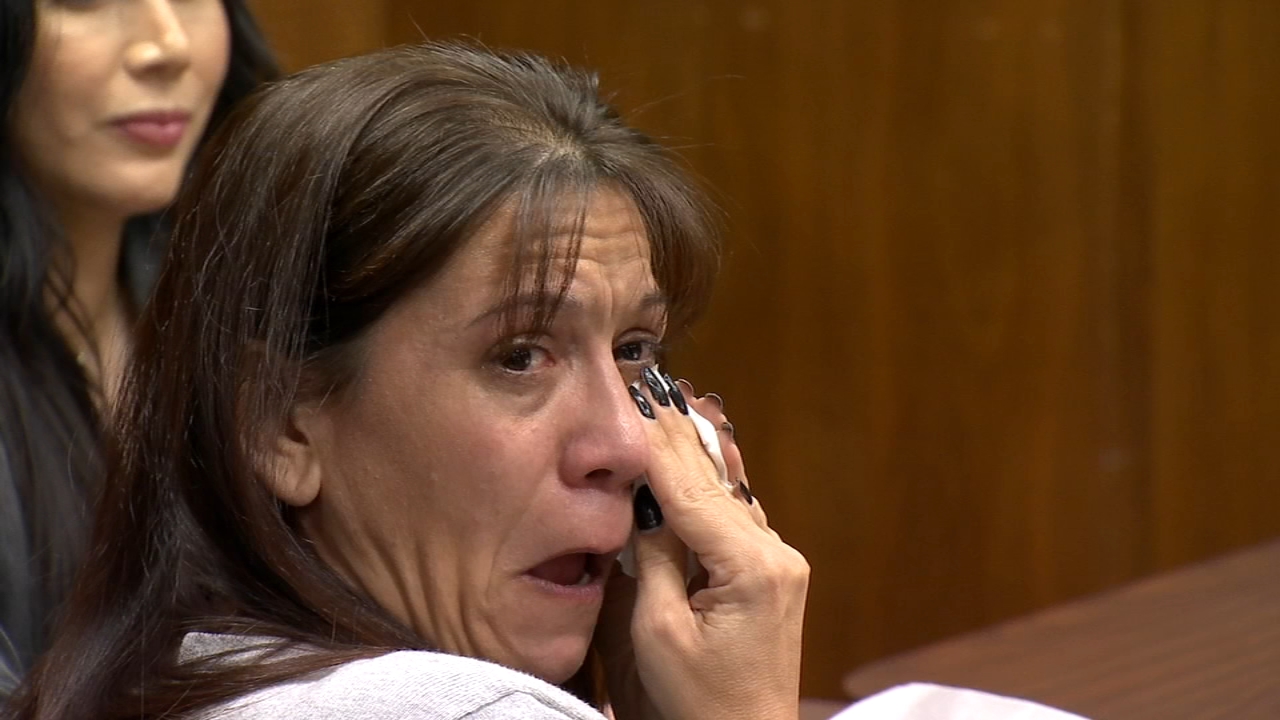 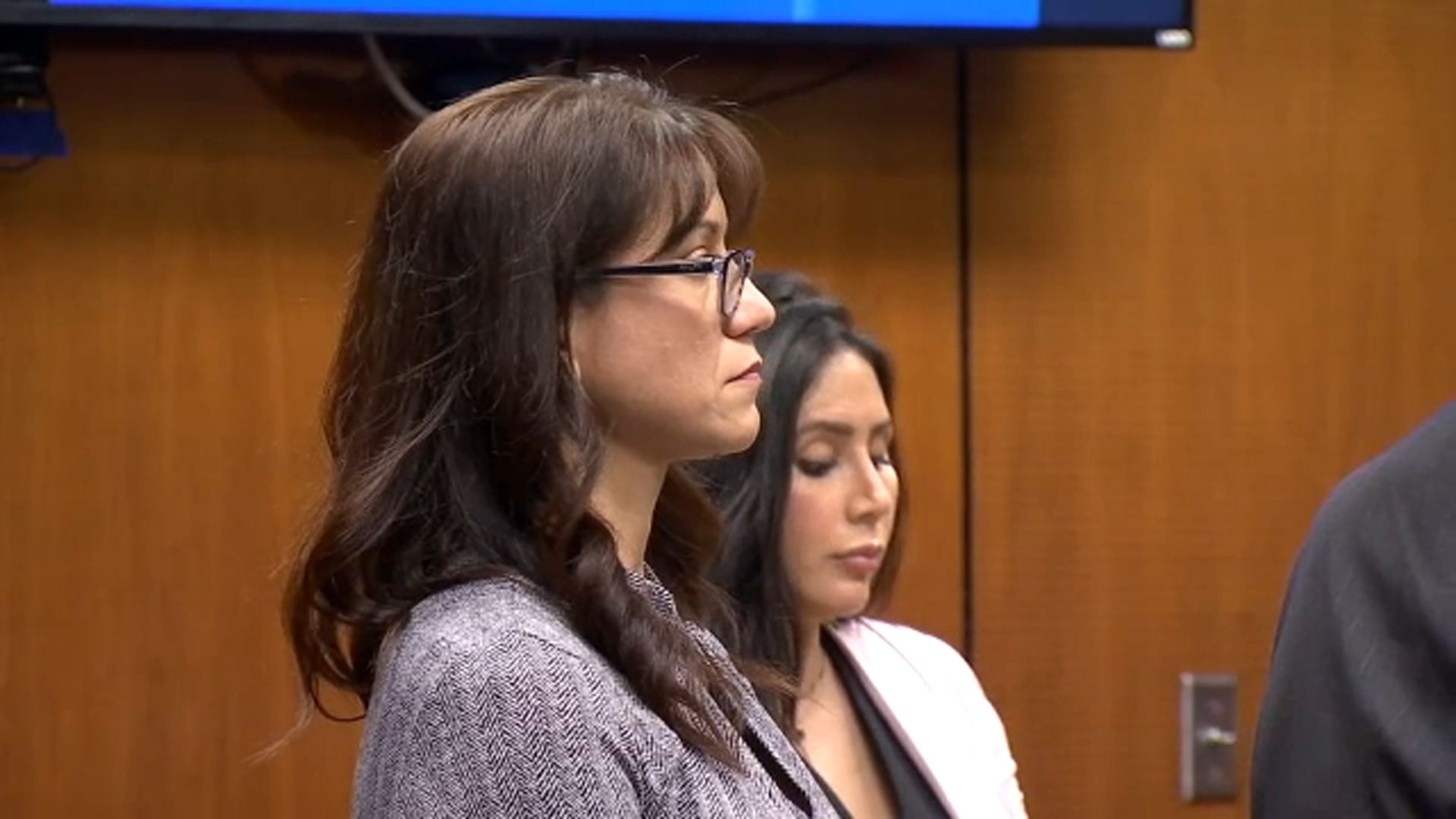 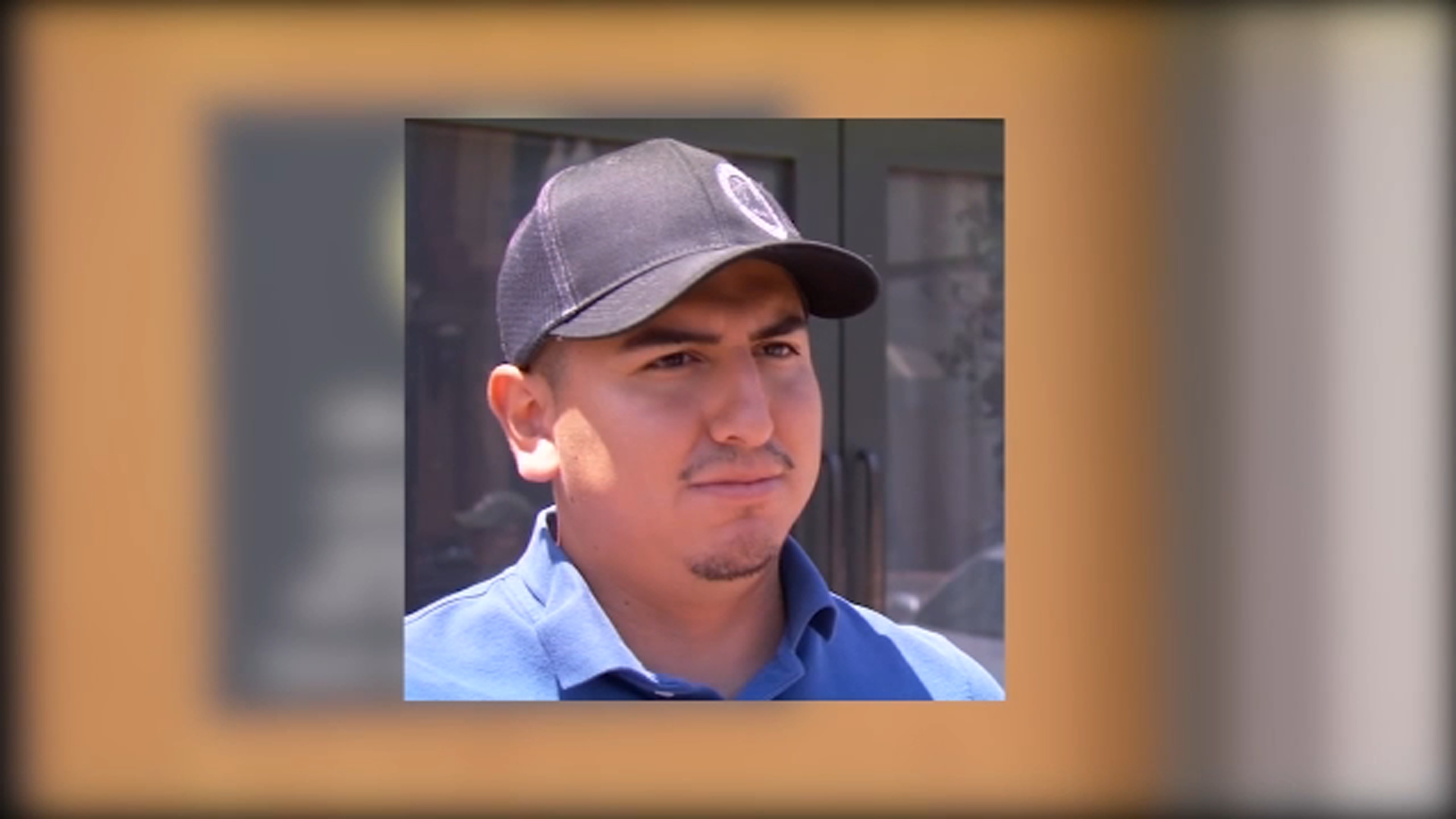