'She was much more worried about them,' Woman who witnessed crash hit by car trying to help victims 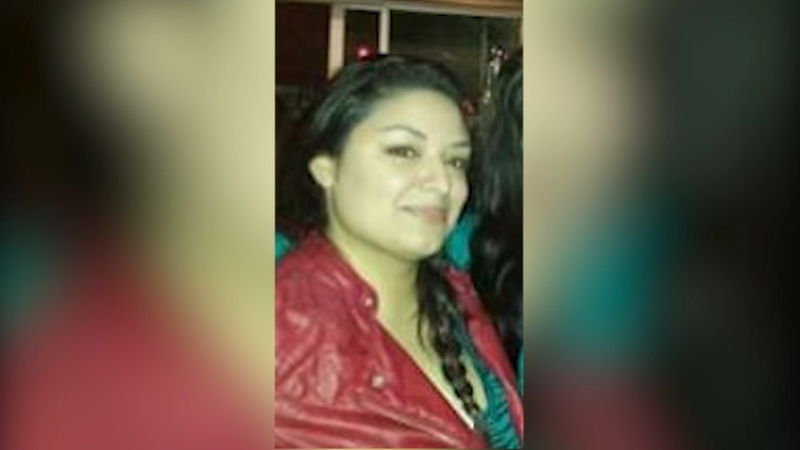 FRESNO, Calif. (KFSN) -- It's a call no mother wants to receive.

"I was like what's going on; I was kinda worried already because I hadn't heard from her and she would call me," said Angelica Gonzales. "That's when he said quickly hurry let's go she's been in an accident."

Angelica Gonzales recounted the moments she learned her daughter, Valerie, was severely injured in a crash Friday night.

"We didn't get there until early morning, and that's when we saw her with a wound on her upper right thigh," Gonzales said.

Valerie witnessed a deadly head-on collision, on Highway 41 just outside of Caruthers.

According to California Highway Patrol investigators, the woman who died was trying to pass a vehicle legally on the two-lane highway when she spun out and crashed into a family of four.

Valerie had pulled over and attempted to cross the lane to assist, that's when she was hit by another car.

"She was on the phone with the cops, and she's getting the license plate. She did witness everything and she just didn't see that car coming," Gonzales said.

While the crash remains under investigation, reports indicate the car that hit Valerie, initially hit one of the vehicles involved in the collision before hitting a utility trailer.

RELATED: Woman killed in Hwy 41 crash was going to 'hang out with friend,' boyfriend says

That collision caused the driver to lose control before striking Gonzales.

"She was so much more worried about them than her own well being," Valerie's mother said.

Angelica says the selflessness Valerie showed is part of her nature. The registered nurse has been asking about the victims ever since she got out of surgery.

"My daughter's heart goes out to all the families involved just make sure you're paying attention to the road because it could be prevented," Gonzales said.

It's still unclear how severe Valerie's injuries are to her right thigh. She will undergo surgery Tuesday.